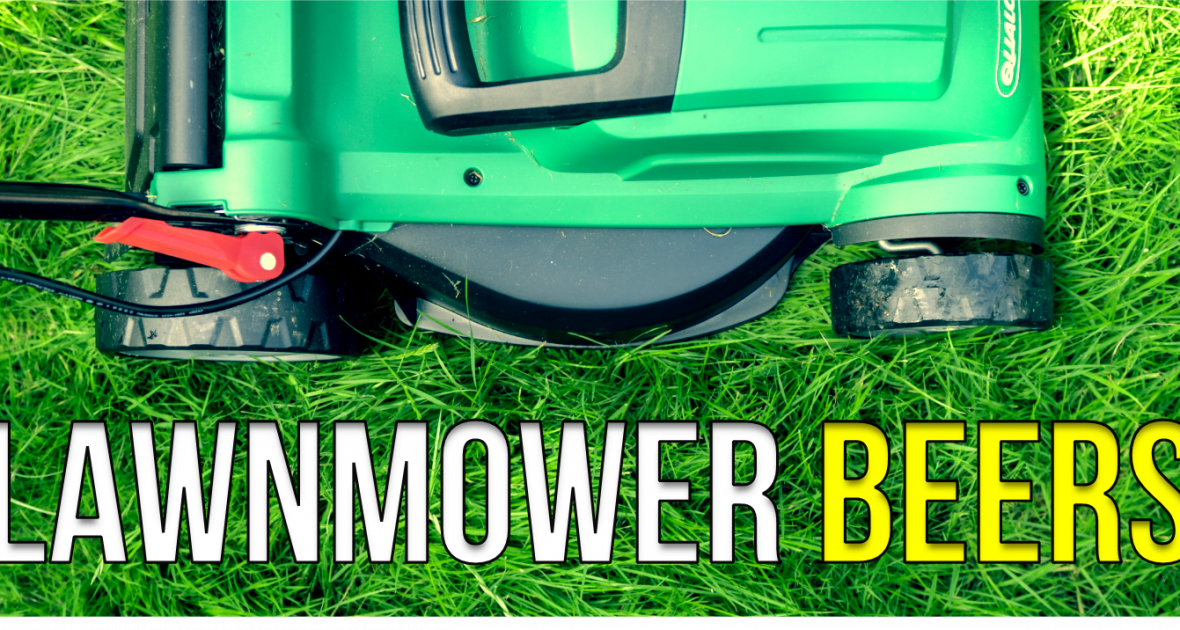 In foreseeable fashion, the spring climate in Minnesota has shown bouts of torrential rain and shimmers of sunny hope – mother nature’s old recipe for photosynthesis. You can feel the energy in the air strolling amongst chlorophyll-covered canopies and lush landscapes. If you haven’t fired up your lawnmower yet then you’re probably behind the ball. As always, a hard day’s work of lawncare and gardening must be rewarded with a refreshing beverage – beer! There are just a few ground rules to follow:

The authorities at France 44 have diligently tested out your best options for the summer ahead:

Mac: “Hey Farva what’s the name of that restaurant you like with all the goofy stuff on the walls and the mozzarella sticks?”

No, this is not that Shenanigans. But this summer-lovin’ wheat ale is just as entertaining as the cult classic, Super Troopers. Zesty, bright citrus aromas from Lemondrop hops. A refreshingly dry body with notes of honey and a wheat-y twang make this an ultimate summer crusher. 5.0% abv.

No, this isn’t one of those New England-style IPAs we keep hearing about. It’s a Northeast Minneapolis-style IPA, duh! Double dry-hopped with Citra, Mosaic, and Amarillo – it speaks to any and all hop lovers. This brew pours like a big glass of juice with bright golden rays of hops, quite entrancing in appearance. Get it while it’s hot, this beer won’t be around for long! 4.9% abv.

A sessionable pale ale that showcases Surly’s bright side. Hopped with Warrior and Citra, Xtra Citra packs big hop character into a low-octane brew. Golden in appearance, expect bright tropical aromas of pineapple, mango and orange. A dry, cereal-grain like malt character and just a snap of bitterness keep things balanced. Plus, you won’t lose this bright yellow can amongst all your outdoor supplies. 4.5% abv.

It’s been called the “thirst slayer” before. This sour quencher is actually a threaded-beer, produced by blending three unique styles of beer: Kölsch, Gose, and Berliner Weisse. Lime peel, black limes, locally-sourced sea salt, and lactobacillus combine for a zippy, tart, green-citrus character. The soft saltiness in this brew is mouth-watering! The perfect session beer for any sour lover. 4.9% abv.

An unfiltered lager that showcases all the admirable qualities of German Pils malt alongside Hallertau Mittelfrüh and Saaz hops. An airy light body lifts subtle malt sweetness and fruity hop flavors. So fresh, so clean! 4.0% abv.