For three generations, it’s all in the family.

France 44 is a family-owned and operated shop in Linden Hills that features a unique and extensive selection of wine, beer, spirits, and gourmet food. Our friendly and knowledgeable staff are passionate about what they do and make it their mission to help you find something you’ll love.

For three generations, it’s all in the family.

France 44 is a family-owned and operated shop in Linden Hills that features a unique and extensive selection of wine, beer, spirits, and gourmet food. Our friendly and knowledgeable staff are passionate about what they do and make it their mission to help you find something you’ll love.

60 years in the making

France 44 started off as a simple bottle shop in 1950s in the infamous Gateway District of downtown Minneapolis. Founded by Red and Harriet Anderson, the original shop was located somewhere near Gluek’s. It was so tiny that an adult could nearly touch both sides of it with their outstretched arms.

Red Anderson’s Liquors, as the shop was called then, moved a couple times in the downtown area, settling in at Grant and Nicollet in 1960. This is the same site where Ichiban’s would eventually be located.

Red was forced to move in 1975 due to a downtown redevelopment effort. He purchased a defunct gas station at France and 44th in Linden Hills, where the store still remains today. The business was soon taken over by Red’s son, Rich, who evolved the business to focus on wine.

In 1983 as the business continued to grow, Rich doubled the size of the building.

By the end of the 90s, it was clear that the business could use more space. Rich razed the building and erected the existing building in 2000. During construction, France 44 remained open for business making its temporary home a trailer.

In 2001, France 44 took its first foray into food with the opening of the Cheese Shop. The food business went through several iterations and currently includes a cut-to-order cheese counter, a fully stocked whole animal butcher shop, a curated gourmet grocery, and a scratch deli that offers made-to-order sandwiches, salads, cheese boards, and beer and wine by the glass. France 44 also caters, specializing in epic cheese trays and quality comfort food.

Rick Anderson, Rich’s son, took over the family business in 2007 and has since expanded France 44 into three neighborhood gourmet lifestyle shops in Minneapolis and St. Paul. 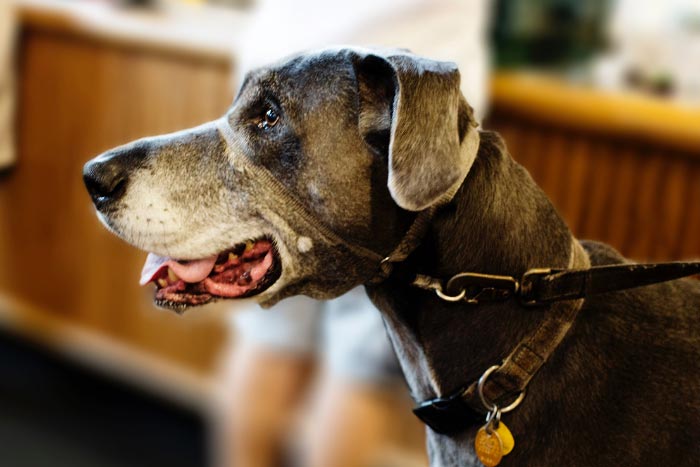 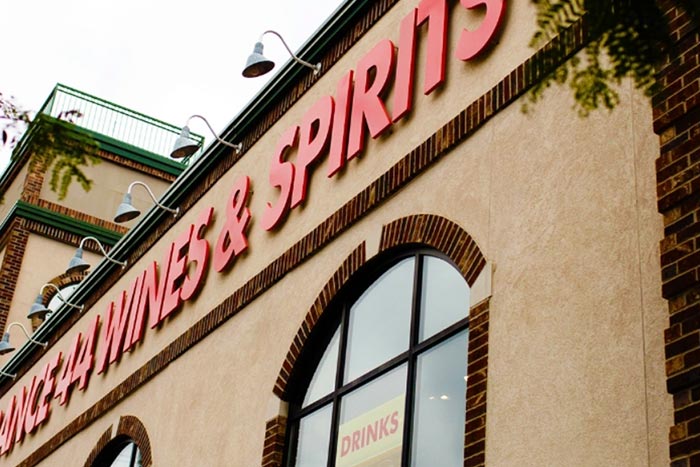 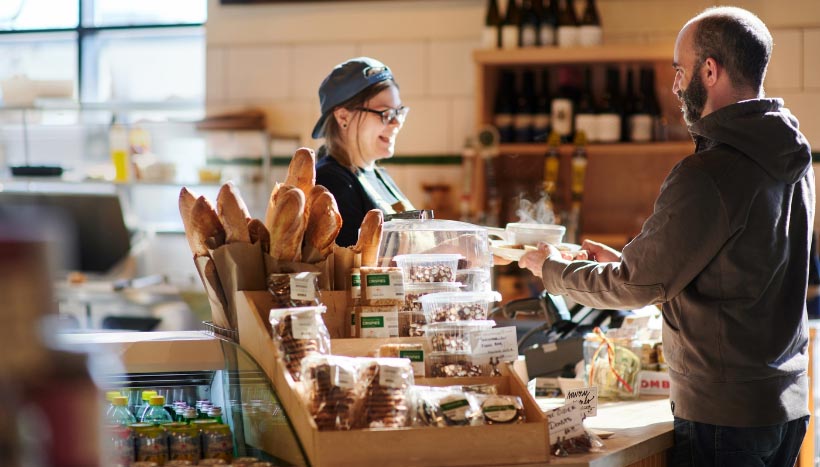 We work hard to offer a truly unique and varied selection of wine, beer, spirits, and gourmet food at fair prices. We also strive to provide unmatched, personalized service. Our passionate and knowledgeable staff engages with each customer, asking thoughtful questions so that we can better understand their tastes in order to help them discover their next favorite bottle or gourmet foods. We love getting to know our customers personally, including their dogs who often frequent our weekend tastings. 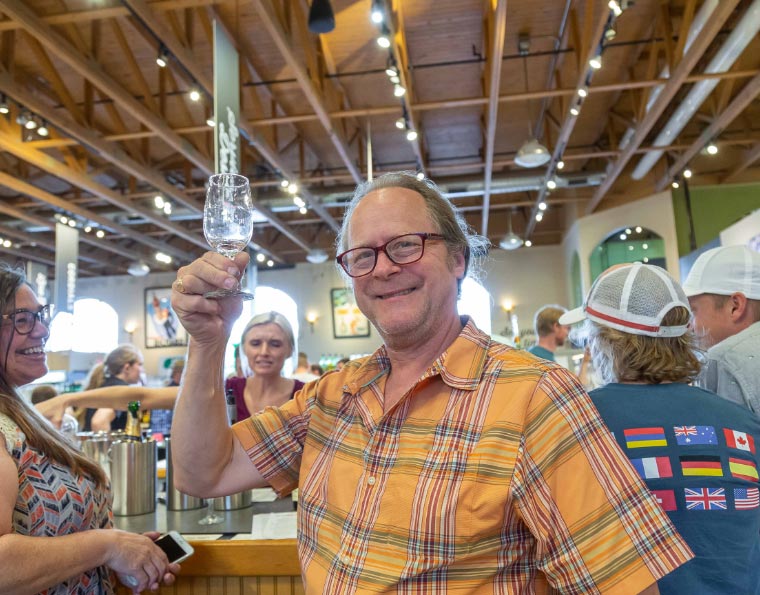 We value being a neighborhood store, serving our community and giving back to our customers. We love what we do and that passion for service shines through in the people who make it function every day. In short, we exist to make the world a better place through the connections we make, bringing just a little more joy to everyday life. We hope to see you in the store soon!

We proudly support our neighborhood and community. We are honored and happy to partner with a number of community organizations, including: 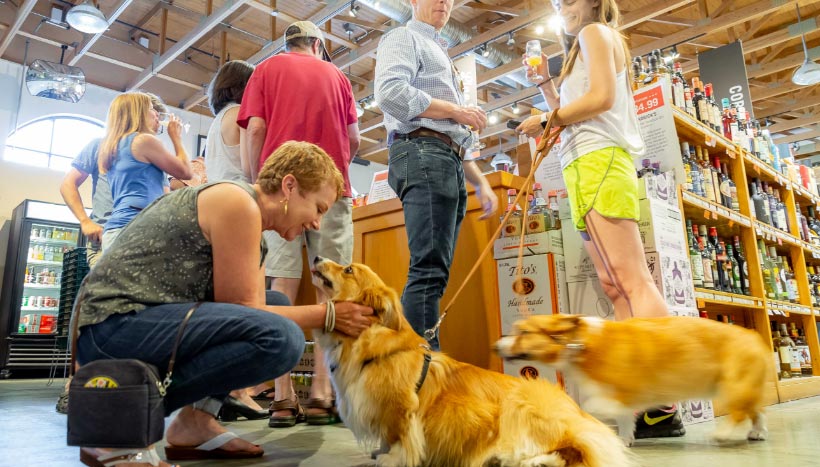 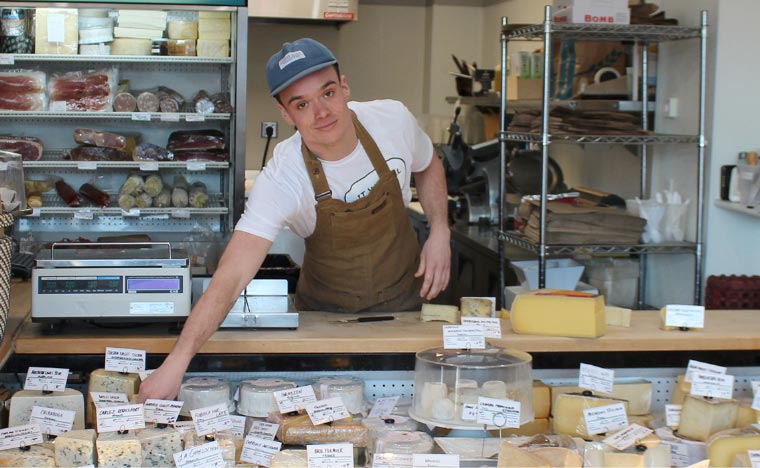 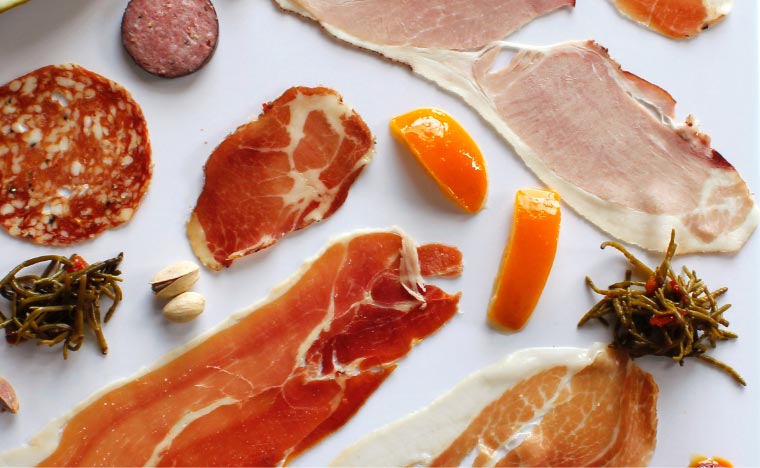 We are always on the hunt for service-oriented, honest and smart individuals who love to work hard. Visit our employment page to learn more about our job opportunities, requirements, and how to apply.