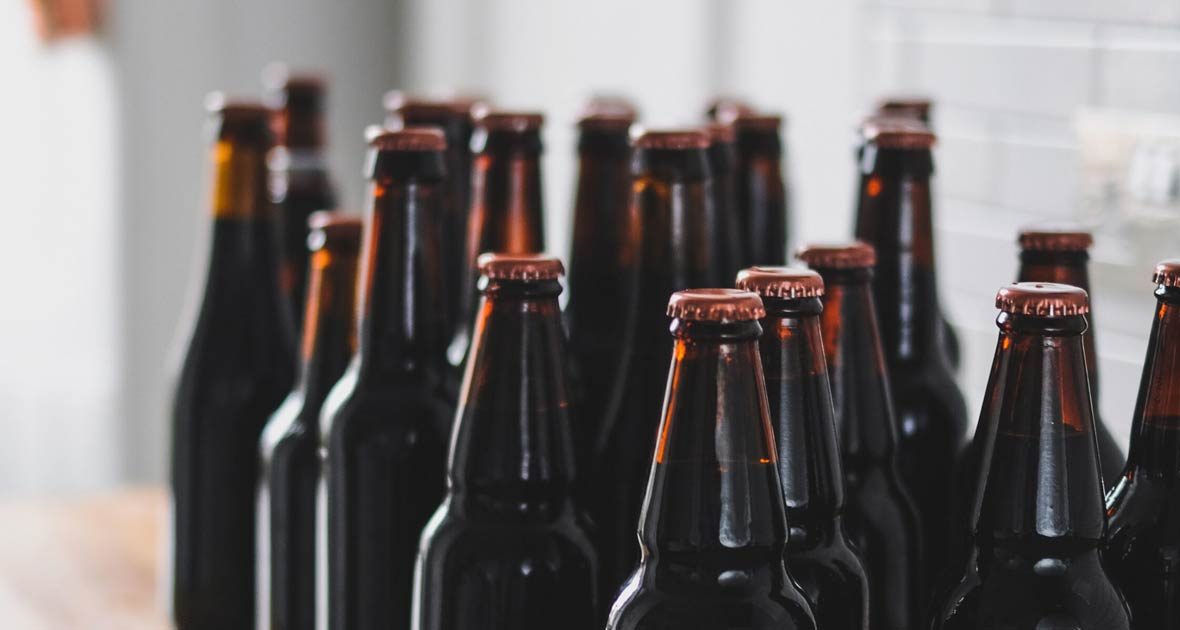 The rise of craft beer has brought with it numerous benefits – among the most notable is the improvement of consumer fluency in the language of beer. During the dawn of American craft brewing when macro and import beer still dominated shelf space, the nucleus of beer knowledge was concentrated mostly amongst industry professionals and homebrewers. But today’s increasing popularity of all things beer has encouraged many hobbyists and aficionados to educate themselves further on the topic.

Certification programs, weekly classes, beer dinners, and many similar programs have broadened the accessibility to fundamental beer knowledge for the masses. The result? An enthusiastic and inquisitive beer community with a newfound fascination for unique, historical and experimental beer styles. This quest for the obscure has roused many brewers’ creativity, aiding a resurgence of demand for some uncommon beer styles that you might not be familiar with yet. While hazy IPAs and everything hoppy have dominated the conversation, there are some extraordinary beers of obscure nature that are worthy of your attention. Take a look at some of our favorites:

A collaboration between local stalwart Surly and the Flemish exploratory brewery De Proef. Historically, old ales were strong stock ales that were used for blending or to be enjoyed at full-strength. Because of their long residence in oak, they typically displayed nuanced Brettanomyces “funk”, lactic, vinous, and oxidized notes. Don’t be put-off by these descriptors, the dominant flavor of old ales is a full caramelly, nutty maltiness, soft fruity notes and fairly significant strength. Imagine them as a slightly less gaudy barleywine. Surly and De Proef concocted this ale with star anise for a soft liquorice-like note and aged it on wood with a subtle Brett influence. At the moment it is drinking beautifully: silky soft malt, dry fruitiness, and an earthy finish. Expect this one to develop with time.

The original Schlenkerla Smokebeer. A specialty brew from Bamberg, Germany which dates back as far as the 15th century. Until Daniel Wheeler introduced his indirect malt kiln in the early 1800s, all malt had to be dried using a traditional kiln. Because of the direct contact with the heat source, some malt would unfailingly pick up a smoky character. Many early beers would thus have a smoky flavor component. With the invention of indirect kilning, there are very few smoked beers that remain in circulation. Schlenkerla has kept this historic tradition alive by continuing to smoke their own malt with beechwood (and sometimes oak). The Märzen from Schlenkerla is bottom-fermented and pours a beautiful reddish-copper hue. Smoky, barbeque, bacon-like aromas leap from the glass. The palate will surprise you however. Smoky notes are well balanced by a softly-sweet bready malt character and there’s just a touch of hops on the finish. A must-try for any beer geek!

BFM is a small Swiss brewery founded by former oenologist Jérȏme Rebetez in 1997. Jérȏme has quickly gained recognition for his eccentric approach to historical beer styles. √225 is no exception – a historical take on the saison style with a unique twist. Before refrigeration and pasteurization, farmers would brew an ale meant for sustenance with a short shelf life. This low-alcohol, bitter, rustic ale would quickly turn sour from any native microbiota in the atmosphere. To combat this, they would blend fresh batches of ale with the soured ale to make it drinkable. Jérȏme and his team have mimicked this by souring a farmhouse ale in old Bon-Chien barrels for a few months, and then blending it with some freshly-brewed ale.  √225 Saison is assertively sour and tart, with underlying Brett funk. It has astounding complexity and startling drinkability.

Brewed with inspiration from a century-old recipe. Kellerbiers (“cellar beers”) are a unique style of unfiltered, unpasteurized lagers that mature un-bunged in a cellar. Traditionally they are served directly from the lagering vessel, but are becoming more common in package. What differentiates them from a traditional lager? Much of their flavor reflects the base style, but with more yeast character and more body. They tend to have some subtle notes of diacetyl (butterscotch) and acetaldehyde (green apple) not found in most lagers. Grevensteiner Original is a quality example of an amber kellerbier. Fruity, caramel-like aromas are a precursor to flavors of honey, almonds, caramel, butterscotch and a hint of green apple. It has a deceptively round and full body despite its crisp appearance. A fun, easy-drinking, historical style.