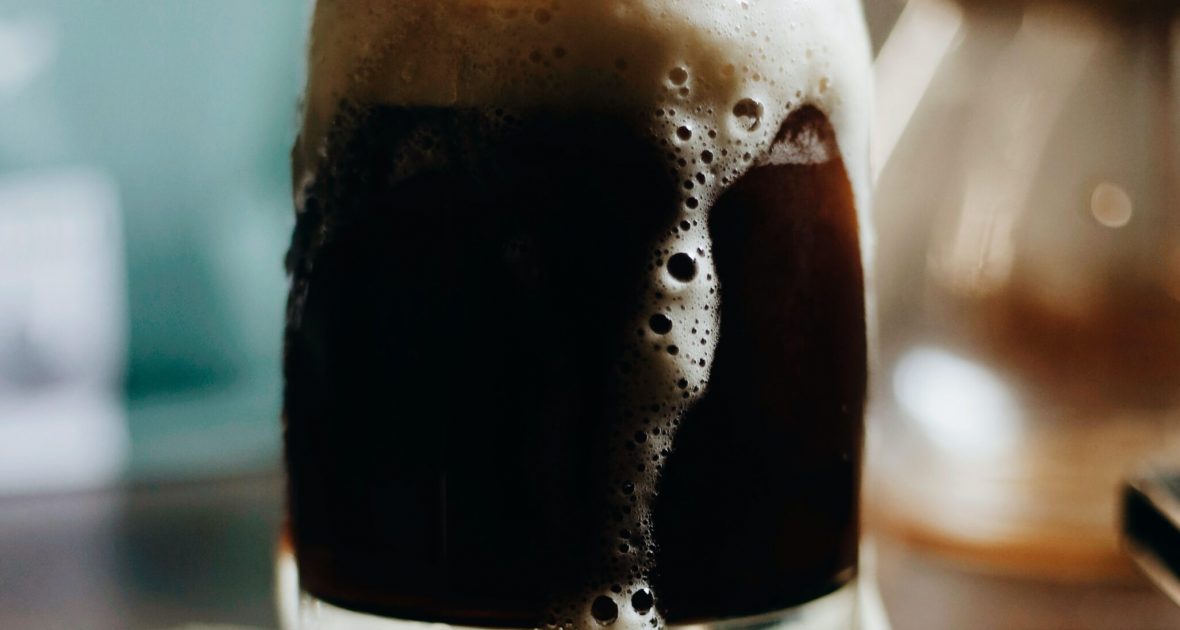 Doubling Down on Oats

A fresh influx of (double!) oatmeal stouts into our walk-in beer cooler has been a pleasant beer-related surprise in recent months. Ever since the dramatic rise in popularity of New England-style IPAs, hard seltzers and the like, original American craft beer styles like oatmeal stouts have often been pushed aside, subjugated into dormancy, awaiting their hopeful return. Locally, at least, it seems as though this style is arising from its deep, silky slumber.

Oatmeal stouts are the nurturing matriarchal figure of the dark beer world — authoritative, reassuring, gentle. Their smooth, rich character enables them to both stand tall on their own, but also make a great base beer for more experimental stout styles. Oats, which make up 10-20% of the grist, are flush with gummy beta-glucans, soluble lipids and proteins that enhance viscosity and texture. When coupled with roasted malt, they also suggest tasty notes of cookies, nuts and that subtle oat-y sweetness.

Maybe it was just savvy marketing, but the century old, pre-war oatmeal stouts of England were deemed to have nutritious, healthful benefits. While that is up for debate, there is little doubt that these velvety, mellow stouts will satisfy your thirst on these cold, wintry nights.