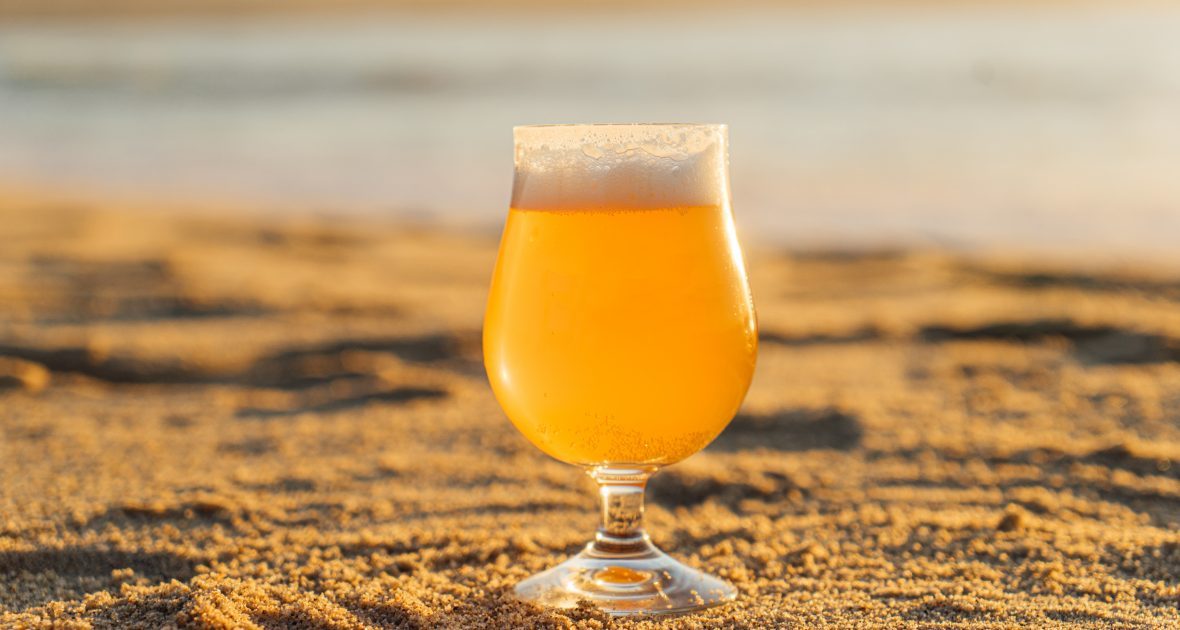 Make it a double

The seemingly annual tradition lives on. February has low-key become the seasonal month of Double IPA releases. It’s probably because Midwesterners are starting to get sick of winter by now, and need an extra kick in their glass. Whatever the reason, our beer cooler is packed to the gills with Double IPAs and it’s in your best interest to come buy some. Take a gander at some of the best we have to offer:

A collaboration between two local hop-stalwarts, this edition of CoHoperation features fruit cocktail hop aromas from Citra, Sultana, and Lotus hops and a thick, chewy, sweet-ish malt profile to back it up.

Double dry-hopped with Mosaic, Samba, and Amarillo hops, Above the Canopy wafts tropical fruit aromas and a little hint of that resin-y, green green character.

You betcha’, this one is double dry-hopped too! Galaxy, Strata, and Sultana hops join forces to create a futuristically delicious hazy double.

This Citra and Mosaic-hopped double IPA will pile drive your taste buds and then sit on them. Juicy pineapple and orange citrus notes with a heavy load of bitterness.

The beer that likely started this whole February Double IPA thing. First brewed in 2004, Hopslam has been the benchmark of this category for well over a decade. Brewed with six different hops and a big dollop of honey for a floral, fruity, sweet and bitter nirvana.

As the awesome yet frightening label might suggest, Arctic Panzer Wolf is here to rip apart your palate with a massive 100 IBUs. Certainly an old-school take on the style, it boasts piney citrus hop notes with a rich malty core and lingering bitterness.