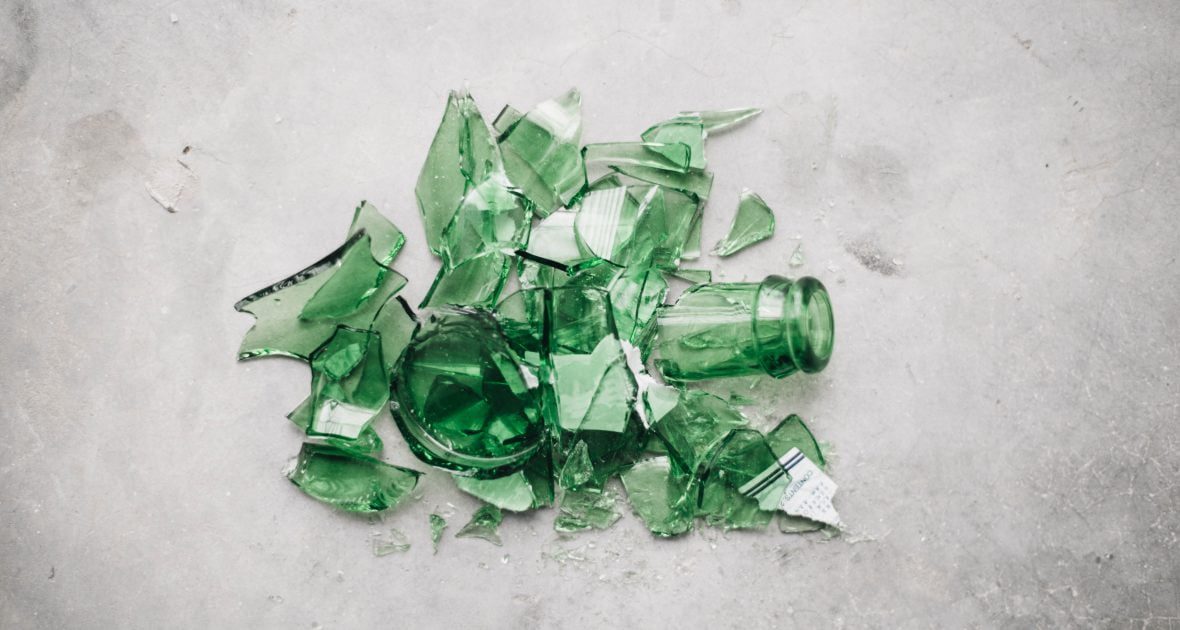 On Sexism, the Beer Industry, and Hard Truths: Notes from Bill’s Desk 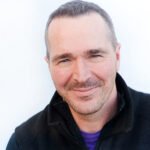 A little over 2 weeks ago, a woman named Brienne Allen, who works at a brewery in Salem, MA, started sharing stories on her Instagram page from other women about emotional, physical and sexual abuse they’ve experienced while working in the beer industry. What started with just a few, very quickly turned into several hundred, if not over a thousand individuals sharing their own stories through Brienne’s Instagram page.

I forced myself to read every story, and even went back to reread some of them a second time. Having it laid out in front of me, story after story after story, I realized the magnitude of it all. Deep down, I know this behavior happens; it happens everywhere. But having the drumbeat go on and on, it started to stick in my head. And once that drumbeat gets stuck, all you can do is think about it all the time. If it was just one woman sharing her story of abuse at a brewery how easy it would be to read it and then keep scrolling until a 12 second video of pandas falling out of trees caught my attention instead. Poof, that story of abuse is gone. And there it is–that’s what made me so heartbroken. This issue is so ingrained in our daily lives that we’ve become numb to it. It had to take 1000 women screaming “STOP IT!” to get my attention instead of just one woman doing it.

I want to say that I’m not a big believer in “cancel culture”. And I’m unsure whether I’m “woke” or not. I’m also pretty sure I don’t believe that the beer buyer at your friendly, neighborhood liquor store should be your moral compass on social injustices, but I do believe in doing better. I believe in kindness. I believe in taking accountability for poor decisions. I believe in telling the truth, even if it hurts. I had to grow up to learn that one. The truth is that our 4th best-selling brewery in the store was named on Brienne’s page. A few other breweries we sell were also mentioned. Over the last few weeks, I’ve sat down with most of the women in the liquor store and we’ve had a few lengthy meetings about all this. The team and I even had a chance to sit down with one of the owners of a local brewery and have an open discussion with him. I tried to shut up, listen, and take it all in.

We all live in our own little bubbles. My main two bubbles are my wife and work. My bubbles are safe for me. I’m a white, middle-aged male, so that might not come as a surprise to anyone. Imagine not having safe bubbles. Imagine your home not being safe for you. Imagine your work not being a safe place for you. Think of those poor souls that experience both. Imagine always getting beaten down, emotionally and/or physically.

One of my coworkers came to France 44 to escape the abuse that they were experiencing at their previous job. I knew some of their story but stayed out of it because I thought it wasn’t any of my business. Months went by and I simply forgot about it. For the last couple of years, without even thinking about it, I’ve brought in a beer that had a direct tie to their previous job. For those 3-4 weeks it took us to sell that limited release beer each year, my coworker had a constant reminder of the pain of that prior job every day they came into work and saw that beer in the store. I failed my coworker. And even though they didn’t work in the beer department, I now know that they knew about that beer in our cooler. I apologized to them and said “I’m sorry, I wasn’t thinking.” They responded matter-of-factly, “Why would you have thought about it?” That cut to the core because I instantly thought to myself, “why wouldn’t I have thought about it?” How could I have simply forgotten this? That one beer isn’t important to the store. We get over 2500 new beers each year! Maybe that’s why I didn’t think of it. Maybe it was just another beer in the never-ending flow of new beers, but that one beer made their day harder. That one label caused them pain. By listening to them and taking action, it said that I care. I don’t have my blinders on, and I hear you. I want their bubble to be like mine. I want their bubble to feel safe. The older that I get, the more I realize my coworkers are an extension of my chosen family. I spend more time with them than my friends and with the exception of my wife, I spend more time with them than anybody else. Defend your coworkers like they are your Sisters, your Brothers, or your Mom or Dad. They are your second home. You should be their second home. If you witness something, say something. Don’t be silent. Even if it’s hard. And by the way, strangers need your help too. We shouldn’t stop standing up for people just because we don’t know them.

If you’re familiar with our beer selection, you’ll know we curate our cooler quite a bit. We work hard in the beer cooler. We care about our products. We don’t have frat boy, misogynistic labels with stupid innuendos in our cooler. That’s one super simple thing we do, but that makes a difference. As a team, we reject far more products than we say yes to. Quality-wise, we try to bring in what we think are the best examples of what’s available to us. So why should I stop at quality and not take into account social issues as deciding factors? Because unfortunately, that becomes a slippery slope and soon I might not have much to sell you after a while. How far do you want me to peel back the curtain? How much digging do I do? What if one employee at a brewery did something bad 5 years ago? 10 years ago? Last year? How do I process that information and how should it affect how I buy for the store?

I removed a local brewery off of our shelf for a period of time last year because of blatant racism. I later found out that I’d held out longer than pretty much every other store in town. This was a good little brewery for us. We sold a decent amount of their beer and our customers liked it. Since then, numbers-wise, they haven’t gotten back to where they were before I removed them. They might not ever. Was removing them for that long the right thing to do? Why should I treat sexism any differently than racism? This brewery worked amazingly fast and removed the majority owner completely from their business. I can’t imagine how hard it was to do that. They had to quickly come up with money for the buyout, try to keep the staff intact, try to keep their customers, all while trying to control the social media PR nightmare of his actions. Oh, and on top of all that, it was right in the middle of COVID. I’m sure it was an absolute nightmare and their work bubble was bursting. So why did I punish them so long after they removed the guilty owner? I’m now convinced that I made a mistake. I thought it was the right thing to do at the time, and I guess it made me feel like I was at least doing “something”. I don’t think it’s my job to be Judge, Jury and Executioner to these breweries. You trust me to put together a great selection for you. I trust you to buy what you want. I might get up on my soapbox every once in a while and let you know what’s going on but ultimately, YOU the Customer will decide these products’ fate. While writing this I thought “why didn’t I write a blog on racism in the beer industry?” To be honest, I think a year ago when this happened I’m not sure I had the insight to write something about racism, or even sexism. Last June, working retail in a pandemic, I was just trying to survive. It’s not lost on me that that’s exactly what People of Color have been saying all along.

Look at that, I did that all with only swearing once.

We’re all constantly learning, evolving, and trying to do the best we can with the information available to us. The absolute best thing we can do is to keep these hard-truth conversations going. After you read this blog, go talk to your friends about it. Bring it up to your family. See what your coworkers have to say about it. You’re guaranteed to learn a lot, and you’re also guaranteed to make talking about it easier and less cringey and uncomfortable. The more we talk about it, the more language we have. The more language we have, the more power and confidence we have to take a stand in the moment when something needs to be said.

Want to read more about all this?

Want to help?  Check out some of these organizations:

We’re doing our part to keep the conversation going, and we welcome anyone who wants to enter that conversation with us. Feel free to reach out to us at hello@france44.com with your thoughts and questions.