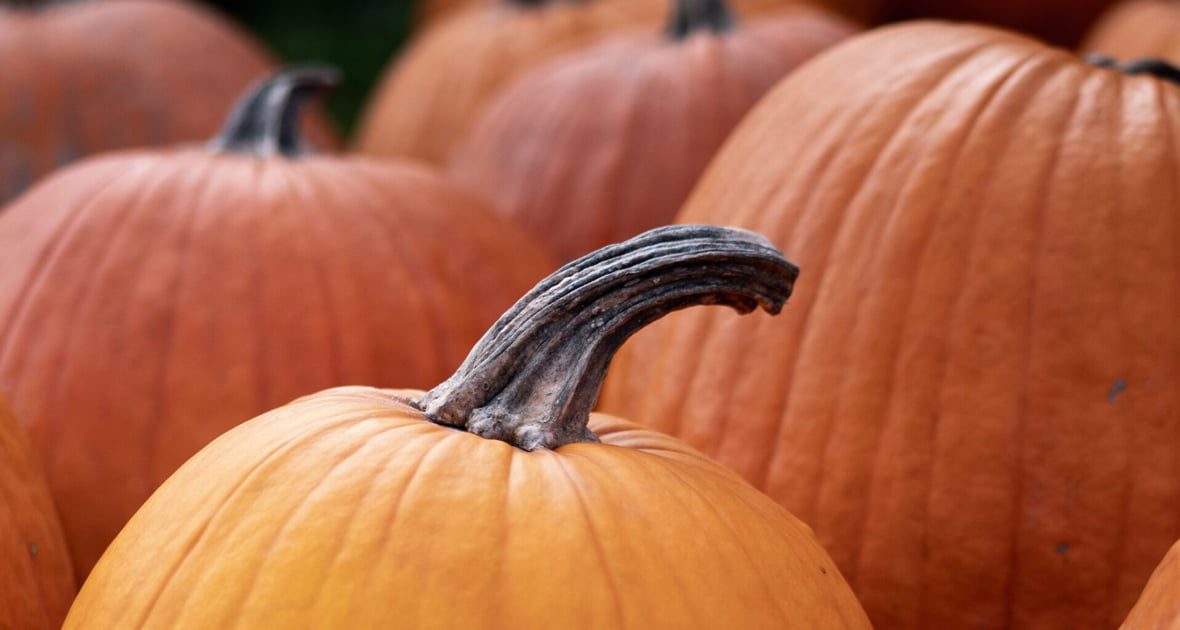 Ah, the ceaselessly-divisive pumpkin beer—a perennial autumn release that is met with a medley of excitement and displeasure. Whether or not you care for it, beer brewed with gourds has been a staple of North American civilization since before our country was founded. Early colonists brought brewing knowledge from Europe, but had to adapt to newfound limitations. Quality grain was at times inaccessible, posing a problem for brewers and bakers alike.

The solution? Pumpkins—a gourd native to North America that grew as vigorously as garden weeds. Readily available and inexpensive, this was the utilitarian answer they were searching for. Early American brewers used roasted pumpkins as a fermentable sugar source for their beer. Pumpkins were used similarly by bakers and cooks for making breads, pies, custards and sauces. This food and drink was born from necessity, but subsequently earned a place in American culture. Today, the pumpkin craze is alive and well.

Because pumpkin is mostly bland in flavor, aromatic spices and other ingredients are commonly added to create a flavor and aroma that is evocative of autumn weather and traditions. Allspice, brown sugar, cinnamon, clove, ginger, honey, maple, molasses, nutmeg and vanilla are the essence of most every pumpkin beer you will try. Some brewers do it better than others, so take a look at some of our favorites below. Cheers!

Soft clove and baking spice aroma. Notes of walnut and biscuit-y malt on the palate with just a hint of pumpkin. Surprisingly dry finish and clean, balanced impression.

Aromas of carrot cake and a little sweet frosting.  A flavorful palate of molasses, allspice, nutmeg and cooked pumpkin. The finish is smooth and warming.

Chai spices leap out from the glass. Notes of freshly-pressed orchard cider, pumpkin and clove. Softly sweet with a touch of acidity and spice on the finish for balance. So good!