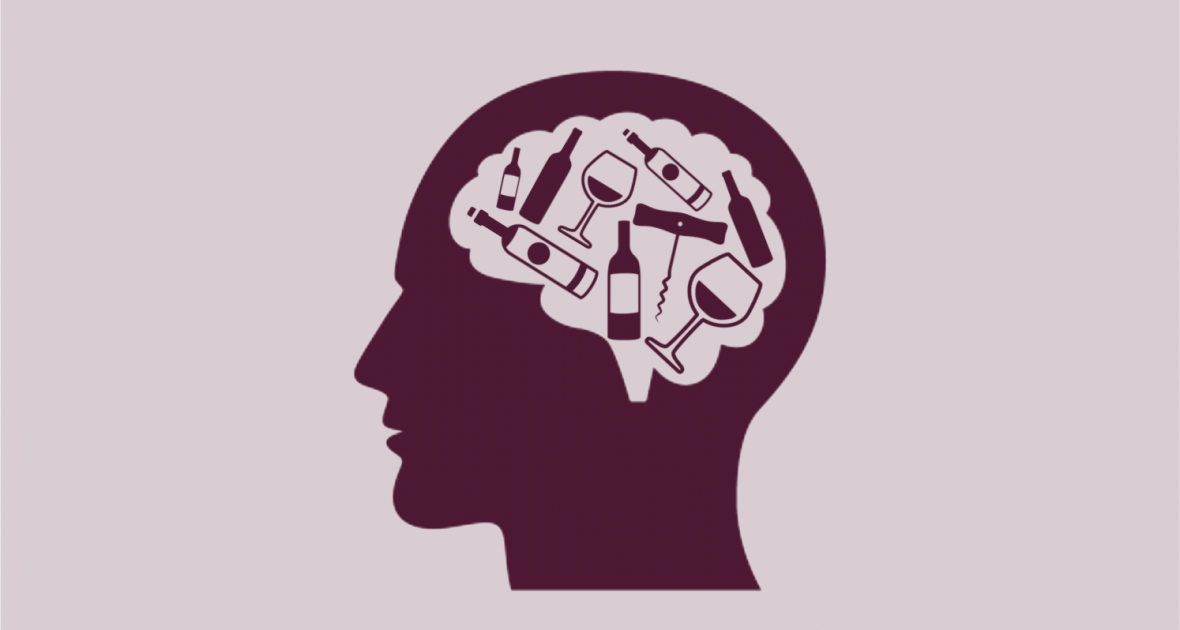 (The original title of this piece was, “On Merlot and How to Get the #*$% Over It, by Miles Raymond”.)

First of all, you should know that I don’t watch movies. My level of general movie knowledge—plotlines, actors, quotes, etc.—is embarrassingly paltry. I grew up on Disney movies, and things just never really progressed from there. I don’t know why. It’s just not something I’d normally choose to do on my own time.

But the phenomenon I’m writing about today is so utterly baffling, so seemingly nonsensical, so curiously stupid, that I’ve resigned myself to (hopefully) get to the source of all the hatred: I’m going to watch Sideways. Feel free to rent it on Netflix and watch along with me. I’ll meet you on the other side and we’ll reconvene over a bottle of Cheval Blanc.

Here’s what I learned: Sideways has nothing to do with Merlot. It paints a (sometimes painfully) snobbish approach to drinking and appreciating wine, but other than its most famous line about “not drinking any #*$!ing Merlot,” the grape is hardly mentioned. Much more impactful is Miles’ love affair with Pinot Noir—but Merlot is basically a non-entity.

To say that the world has blown that unfortunate line out of proportion is a gross understatement at the very least. There have been hundreds of articles written, studies conducted and theories analyzed on how this 5-second clip from a somewhat tawdry 2004 film could devastate an entire industry. Even 13 years on, we’re still blaming Paul Giammatti’s dumpy little character for what happened to poor Merlot.

But I think we missed the point entirely. Sideways didn’t make us hate Merlot. Sideways brought us into wine consciousness. Of course it was a Hollywood production to wake us up, but something had to.

We began to realize what was in our glasses and in our mouths. We started to understand that not all red wines taste the same. We began to learn that the kind of grapes—and the place the grapes come from—matter quite a bit. And, we started asking the existential question our parents, grandparents, and great-grandparents never had the luxury of asking:

Wine is not a necessity today as it maybe was in a previous life to certain cultures and societies. We drink wine for pleasure—not for nourishment. Our American society takes it even a step further by choosing regularly to drink wine without food—something fairly uncommon in Europe. And so, we become even more focused on what’s in our glass if it’s not accompanying a dish. Winery tours, tasting bars and wine tasting parties—all en vogue activities today—are for scrutinizing and analyzing wines. This is not a bad thing; it simply made us realize that we could have an opinion about wine. Miles certainly made his heard loud and clear.

But the lie that Sideways had us believe was that we all had to have the same opinions about wine: you’ll only be taken seriously as a wine connoisseur if you adore Pinot and shun Merlot. Even Miles would disagree with this. His point about Merlot was not that all Merlot was bad (his prized possession, a 1961 Cheval Blanc, was almost half Merlot); just most Californian Merlot was at the time, because of poor quality grapes and over-manipulative winemaking.

Every wine professional will agree with you: that $5 Californian Merlot is indeed awful. But you know what? So is that $5 Cabernet. And your $5 Chardonnay? Horrendous. The winemaker had a certain audience to please (and a budget to meet), so he doctored it up accordingly. It’s not the grape’s fault.

5 Bottles to Get You Re-Acquainted with Merlot

Chateau Signoret Bordeaux Rouge   //   France   //   Bordeaux, the birthplace of Merlot, is finally getting things straightened out with good-quality, everyday wines at an affordable price. France rarely bottles Merlot on its own; it’s known as a “helper grape” in blends that provides fleshiness, fruit character, and a drinkable quality that makes the wine approachable in its youth. Chateau Signoret is a quaffable, no-nonsense Merlot-based blend that will show you Merlot’s true colors without the influence of oak or a heavy addition of other grapes. Black cherry, plum, and with soft, pliable tannins on the fresh finish.

to “have its feet wet,” and clay has a great moisture retention. Both the Castelot and the Signoret have a fine balance of tannin, acidity, and body: they’re pleasantly medium weight, but with neither overripe baby fat nor harsh astringency. 2010 was a vintage for the books, and this nicely aged Grand Cru Classe is a perfect example of Merlot’s longevity. Red berries, licorice, and hints of spice are framed by soft but dry tannins.

Barter & Trade Merlot   //   Washington   //   There aren’t many grape varieties that haven’t found a home in Washington. The hot days and cool nights of eastern Washington give Merlot a good balance of fruit, alcohol, acidity, and tannin; rarely is it flabby or glycerol. The Barter & Trade Merlot is plump and silky smooth; rife with black and plum fruits and laden with hints of mocha and toasty oak. Much like Bordeaux, Washington winemakers love Merlot for its “helping” nature in their Meritage-style blends but also aren’t afraid to let it shine on its own, like this one.

Rabble Wines Merlot   //   California   //   This Merlot was responsible for changing my mind personally about the state of Merlot in California. Less unctuous than the Barter & Trade, it gets its weight from its beautifully textured tannin and slightly earthy background. It tastes like blackberries just picked off the vine, tossed in with some juicy plums and dusted with cocoa powder. There’s a healthy consortium of Californian winemakers who have championed Merlot through its darkest days, and now many more are treating it with the respect it deserves. This bottle needs a bar of 70% dark chocolate and a long, lingering sunset on the back deck.

Overgaauw Merlot   //   South Africa   //   This bottle is meant to prove that Merlot can grow just about anywhere, even though South Africa’s climate is about as temperate as it can get for Merlot. It would be quicker to name where Merlot is not grown, rather than try to list all the worldwide regions it makes its home in. Overgaauw’s Merlot is solidly in the middle in terms of character and style: it has the litheness and delicately fresh acidity of Bordeaux, but with the jovial, ripe fruitiness of California or Washington.

A final note about drinking Merlot: if you’re still wary about getting saddled with “bad” Merlot, be conscious of where it comes from, as well as what the alcohol content is. New World Merlot tends to be riper, fruitier, and lower in acidity, which can come off as being slightly sweet. If you’re not into that, start off with a good Bordeaux.

The higher the alcohol, the riper and sweeter your Merlot is likely to taste. If it hovers around 13-13.5%, you can be sure the acidity is in check and it won’t have that hint of cloying sweetness that has given it such a bad name all these years.

Finally, drink Merlot with things that match its flavors and intensity: it loves grilled meats, stews, duck, lamb, intensely flavored cheeses, and especially dark chocolate. Sounds like a great dinner party to me.

Really, it’s probably only a (very short) matter of time before Merlot makes its way back into our good graces. Remember what happened with rose? People were scared it would taste like white Zinfandel, but now we can hardly keep the shelves stocked with enough of it. Even Beaujolais (the good stuff) is having its own renaissance after the 1980s’ unfortunate fetish with Nouveau at Thanksgiving.

But again, it’s not about which grape is currently trending, because quality never goes out of style. It’s about being conscious of what’s in your glass and being your own wine boss.