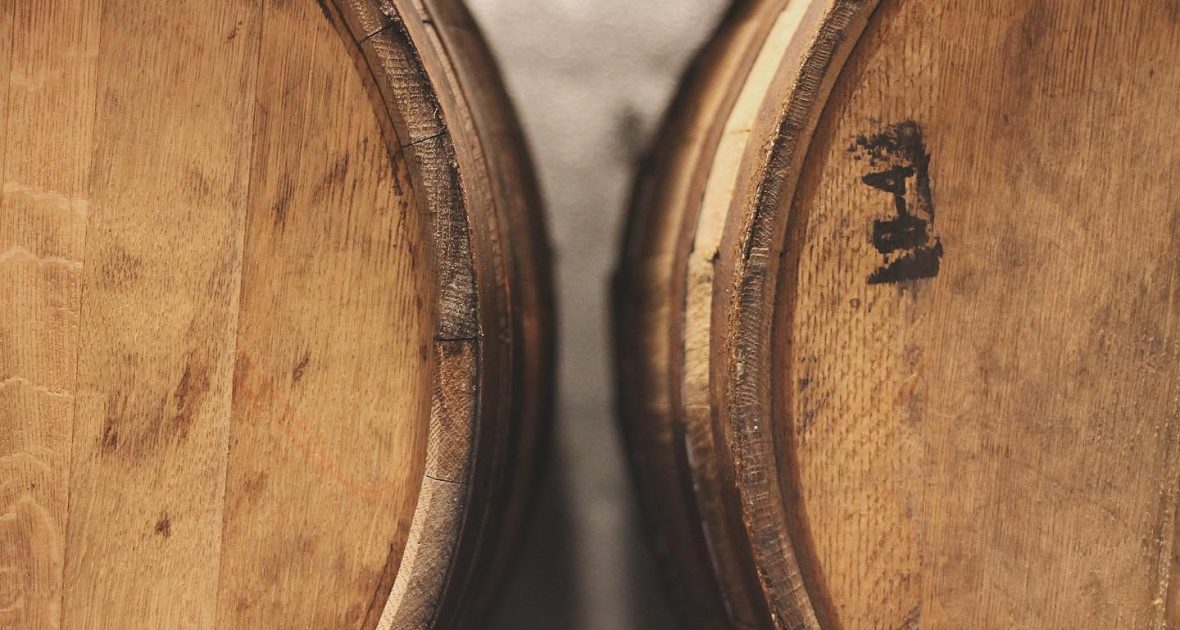 Beer Style Highlight: The Oak, The Barrel, The Funky 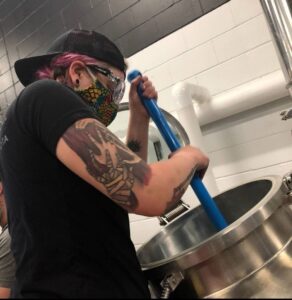 Traditionally, brewers who wanted to make specialty wood aged beers, used oak casks and barrels to take their base beer and put a unique twist on it. Using things like a foeder (pronounced food-er), a larger vertical or horizontal oak barrel that beer can be aged or fermented in. It’s a simple way to infuse a level of oakiness in beer that’s less intense and achieved at a slower rate than barrel aging. Historically in Europe they used french oak, or cypress to make the foeders. Today in the US, they use American white oak with a blend depending on the preferred flavor outcome. Portage Brewing Company from Walker Minnesota collaborated with Bent Paddle Brewing from Duluth Minnesota to make a oak fermented Maibock called Tallest of Trees. They use traditional European Pilsner, Munich, Vienna and Carefa 3 Special malts from Weyermann® Czech Saaz, Hallertau Mittelfruh hops, house lager yeast and American white oak foeder. This combination gives the classic Maibock a unique twist. Tannins from the wood are balanced from the biscuit, toasted bready malts and the earthy, herbal, and slightly spicy notes from the hops, giving this beer a refreshing finish. 6.9% ABV in 16oz 4pks for $13.99

If the brewer wanted to incorporate a charred then, much like roasting malt it depends on the type of wood and how long it’s charred. Flavors of vanilla, caramel, butterscotch, coffee, ect will come through and those types of flavors are best used in barrels that contain alcohol, like wine, port, sherry, madeira, bourbon, rum or tequila. These types of barrels benefit from beers with a fuller body and higher alcohol that use malts having chocolate, roasty, coffee, toasted break with the addition of oxidation to enhance the levels of both the base beer and the barrel. Revolution Brewing from Chicago, Illinois makes an Imperial Oatmeal Stout aged for 1 year in American bourbon barrels named Deth’s Tar. The use of English malts in the beer brings flavors of vanilla, toasted coconut, and caramel candy for a full body but silky mouthfeel. At 14.8% this beer is almost too easy to drink during those cold spring days when we’re looking forward to summer coming. 12 oz can for $6.99

Inspired by Belgian wild fruited ales, like Flanders red, Oud Bruin, Gose or Berliner Weisse with fruit addition, modern US craft brewers are making their own interpretations. using wild ale yeasts and microorganisms like Lactobacillus, Pediococcus, and Brettanomyces. With the addition of fruit, herbs or spices it really helps bring uniqueness to the beer. Funk Factory Geuzeria in Madison Wisconsin makes a Blackberry Meerts fermented in french oak foeders with wild yeast. They take second runnings of a Lambic and use Pilsner malt, raw wheat, Saaz hops, using a turbid mash and a long boil before the foeder fermentation and finally, fermenting it on blackberries for 2 months before bottle conditioning. The beer has a brightness from the fruit, with a clean, dry finish that balances out the beer perfectly. This sour is 4.5% and comes in a 750ml bottle for $17.99 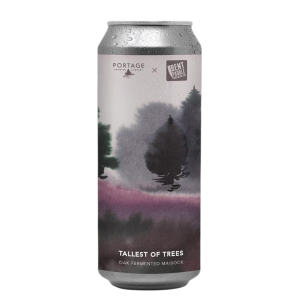 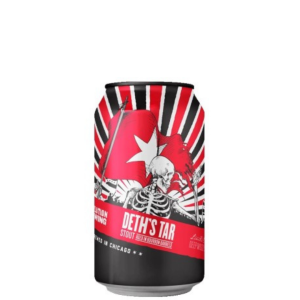 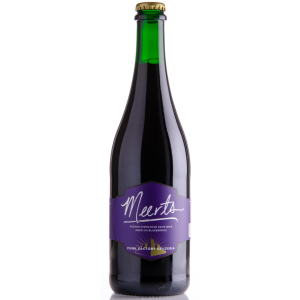