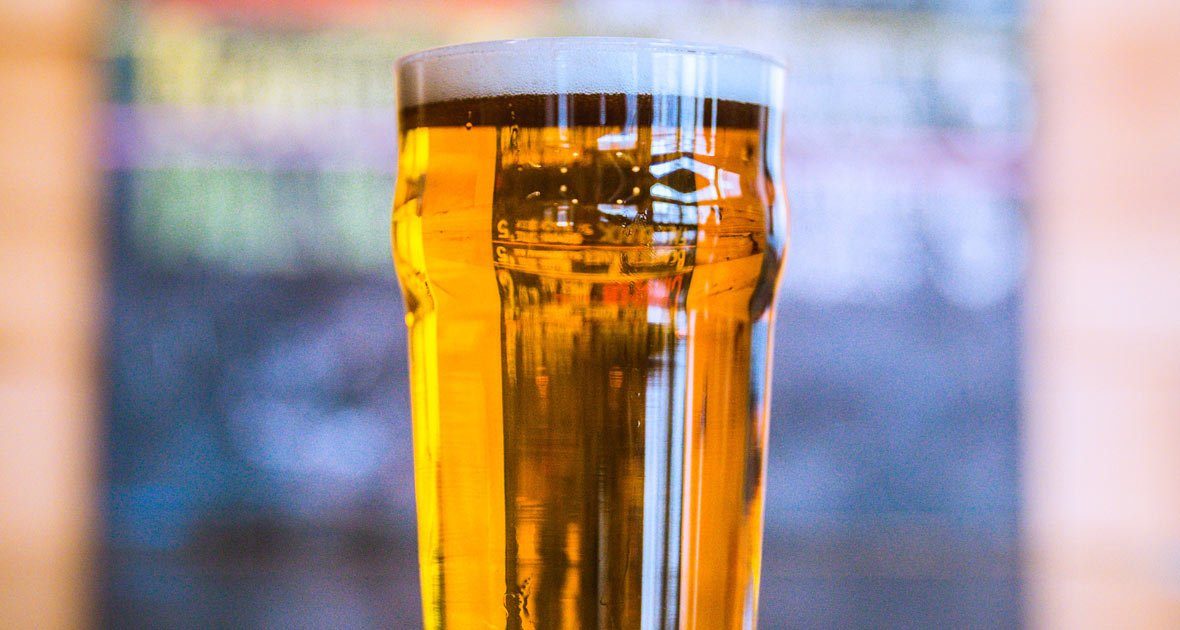 Revived in Minnesota’s beer culture by Castle Danger Brewery from Two Harbors, cream ales have a rather mysterious ethos for such a simple beer style. It probably has to do with the name. For those who are still unsure, these beers do not contain cream or dairy products of any kind. They can, however, be as smooth and satisfying as a fresh dollop of cream.

Cream ales were born amidst a monumental shift in beer-drinking tastes during the latter half of the 19th century. The sensational pilsners and golden lagers from Europe, glowing with clarity and thoroughly quenching on the palate, had hopped the pond with the help of immigrant brewers, making quite a splash. American beer consumers quickly developed a fondness for this crisp, cold, bottom-fermented beer. Domestic ale breweries, forced to compete, began employing a variety of techniques to serve lighter ales that mimicked these qualities.

So what makes a cream ale then? The style offers broad parameters in which to work from. Cream ales are pale, golden beers fermented from a grist of six- and two-row barley and maize (or rice) used to lighten the body. They are fermented and conditioned at colder temperatures than normal for ales, producing a cleaner profile with less esters. In somewhat confusing fashion, brewers are allowed to employ ale yeast, lager yeast, or a combination of both to achieve this result. You can think of cream ales as a fuller-flavored, more characterful sibling of standard American lagers.

For those who are old enough to remember (not myself), the first post-prohibition revival of the cream ale style was in 1960 when Clarence Geminn, a brewmaster in Rochester, NY, created the recipe for Genesee Cream Ale. It briefly was the best-selling ale in the United States, topping one million barrels of annual production. Still in production today, Genesee Cream Ale is a benchmark on which others can be judged. Lucky for us, Minnesota’s abundance of quality breweries has allowed me to present four cream ales that I believe surpass this benchmark. Check them out below!

A beer that has defied convention and remains a personal favorite of mine, Castle Cream Ale has become ubiquitously popular in a market flooded with hazy IPAs. It is consistently in our top-5 best selling beers, and for good reason. Golden-hued with biscuit-y malt with a dash of spicy hop character on the nose. This mellow, rounded-feeling ale has notes of graham cracker, honey and biscuit with a prickly of hop to balance the light sweetness on the finish.

Another up north brewery known for consistent quality, Bent Paddle recently released the Classic Ale as a complementary option next to their Venture Pils. It’s a beer that tastes like beer. Pale straw and clear in appearance, it features notes of cornbread and biscuit on the nose. Light and creamy on the palate with a grain-forward finish.

The flagship offering from this woman-owned brewery in St. Paul is meant to be “transitional” enough to lure lager fans into the delights of the craft beer world. Extremely pale straw in appearance, it has a welcoming malty nose and super creamy mouthfeel. Delicate sweetness on the palate begs you to come back for another sip.

It works, trust me. I honestly think pistachios were meant to be in cream ales.  We are so happy that Indeed pushed forward with brewing this, it’s a craft beer lover’s delight. A creamy almost frosting-like nose of pistachios leads a nutty, sweetbread like palate. Noticeably thicker, creamier and sweeter than the others mentioned but totally worth it.