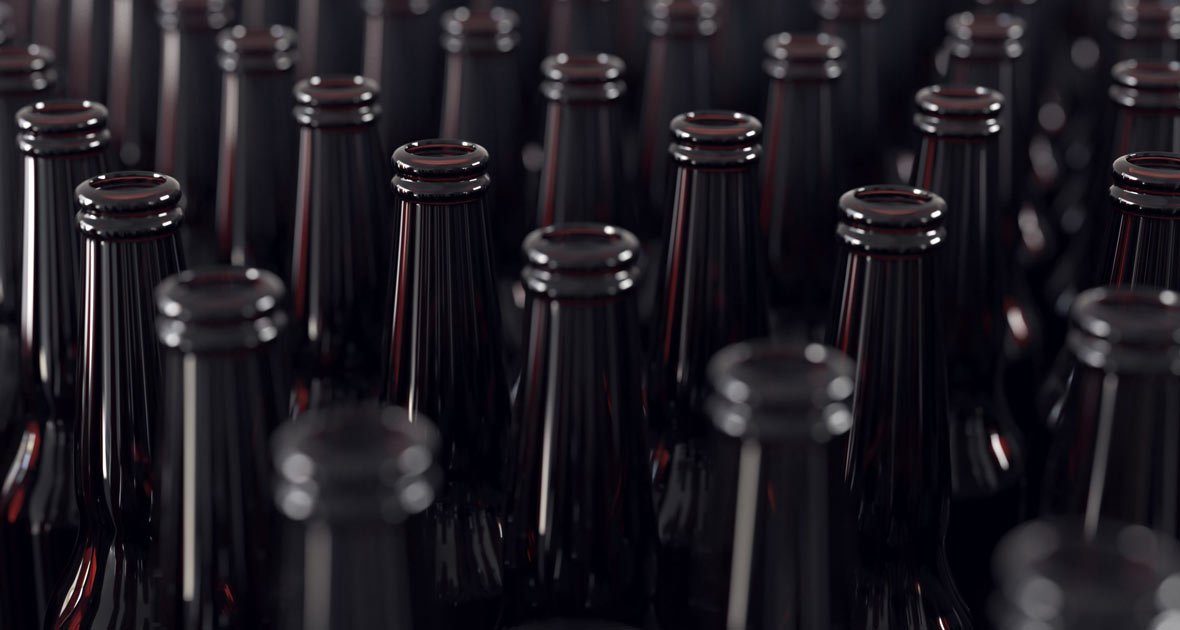 Gose (pronounced go-suh), the historic German beer-style hailing from lower Saxony, can now be found sprinkled across the shelves of our walk-in beer cooler thanks to a steady comeback aided along by American craft brewers. While some examples honor its traditional roots, many modern takes push the boundaries of the style into a new dimension.

Dating back to around the year 1000, Goses were first brewed along the Gose River in the small town of Goslar, Germany. Said to have a perceivable saline quality, the river is noted for imparting this natural characteristic into the local beer. The style got its name from this town, but really took off in popularity further east in the larger city of Leipzig, where local demand caused most of the production to migrate. Like other historic German beer styles, the Gose nearly went extinct on multiple occasions. Firstly from the booming popularity of bottom-fermented lagers in the late 19th century, again through the world wars and finally during the collapse of eastern Germany. Luckily, this lovingly-unique beer style has survived, as it is wonderfully refreshing in the summer heat and quite versatile when brought to the dinner table.

Salinity is the defining characteristic of this style, fanning across the palate like a refreshing sea breeze. Modern examples substitute high-quality sea salt for locally-saline water sources with a peppering of coriander for a citrusy herbal twist. A typical split of 50/50 to 60/40 malted wheat and pilsner malt is acidified with lactobacillus during wort production (occasionally later), adding a restrained, balanced sourness. The beer is fermented very dry and left unfiltered for a perceivable haze.

On the aroma, Goses show notes of pome-fruit, delicate herbal citrus peel, and a sourdough-like yeast. The lively, dry palate features flavors of citrus, stone fruit, and a doughy malt base. Finishing with a mouthwatering saline quality, balanced sourness and cleansing carbonation, the Gose plays well as an aperitif alongside fresh chèvre or shrimp ceviche, sitting sidecar with a summer salad, or on the big table with grilled seafood and smoked meats.

You’re feeling a little thirsty now aren’t you? Check out some of these France 44 favorites next time you stop by.

Revived in the space of a former train station, the Leipziger Gose is a relic of the traditional goses from Saxony. Brewed with 60% wheat malt, 40% barley malt, coriander, sea salt, and lactobacillus, this is a benchmark to which others may be judged. Apple skin aromas, with plum, citrus and herbs on the palate. Refreshing, restrained salinity and tartness on the finish.

Based on the highly-revered Westbrook Gose, Stillwater Artisanal spun the wheels by adding pungent Citra and Amarillo hops and got funky with a brettanomyces fermentation. A complex nose of grassy herbs, lemon, and musty Brett funk preclude a palate of explosive tropical, citrus brightness, funky complexity and a briny, acid-forward finish.

The Brewing Projekt from Eau Claire, Wisconsin has become known for their outside-the-box, adjunct-laden, experimental take on brewing. The newest iteration of the Cowabunga gose-style sour ale combines cucumber, guava and hibiscus and sea salt in a way that will transport your mind to an island paradise. Cooling cukes envelope a palate of juicy, high-toned guava notes and floral hibiscus. A mouthwatering acidity begs you to take another sip.

Brewed to resemble a Leipzig-style goes, Here Gose Nothin’ features complex acidity and funk from a wild yeast and lactic fermentation. Limey citrus notes are complemented by spicy coriander and a quenching tart finish with hints of minerality from French sea salt. A great price point for a high-quality Gose that resembles the classics.