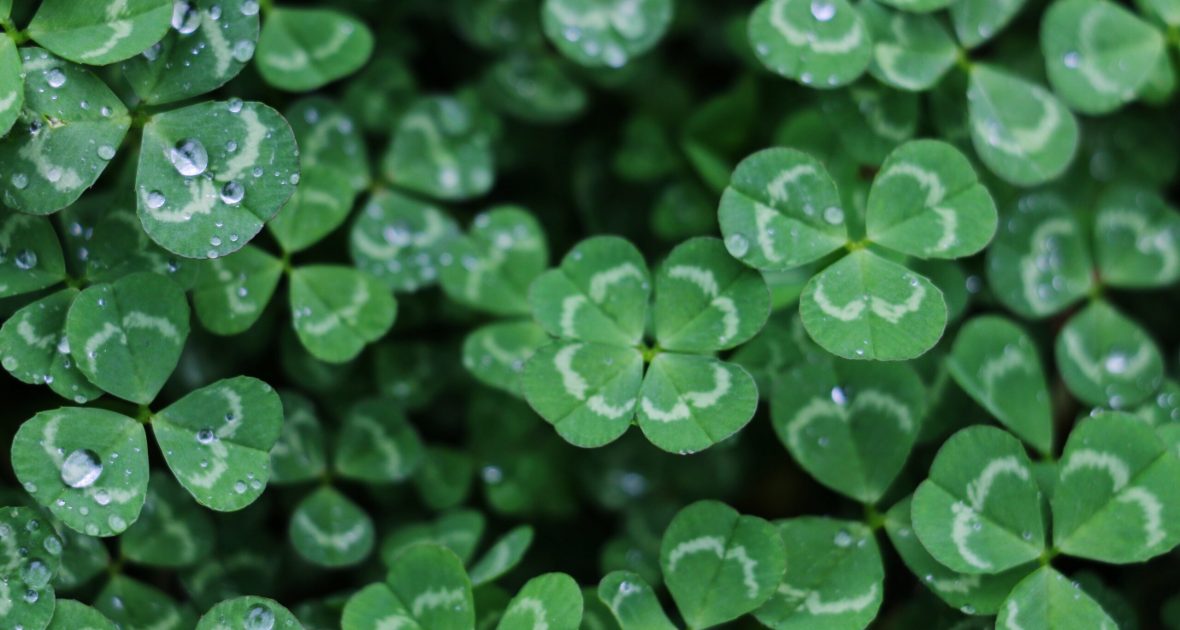 Saint Patrick’s Day is right around the corner, and we’ve got some brand-new Irish Whiskeys to unveil for the occasion! Two outfits with local ties; Kieran Folliard of 2 Gingers fame is at it again and Brian Nation, one of the most world-renowned master distillers in the whiskey world, moving here to make whiskey right in Minneapolis. Throw some historically accurate peated whiskey in and we’ve got ourselves a party.

Let’s start by introducing Brian Nation. Brian Nation spend the last seven years in Ireland as the Master Distiller of the famed Midleton Distillery. Midleton is known for many whiskeys, prime among them is Jameson, but products like Redbreast, Green Spot, and Power’s are where they really hang their hat. Let’s just say Brian had a heavy hand in the creation of these powerhouses. Brian moved here to spearhead the new O’Shaughnessy Distillery near Surly Brewing. Their first project is Keeper’s Heart, a special blend of an Irish Single Grain, an Irish Single Pot Still, and an American Rye together. Bringing two countries together as one, while jumpstarting the other whiskey projects they have coming down the pipeline. Keeper’s Heart has rich vanilla and orchard fruits with a delightful backbone of sweet spice from the rye whiskey component. A sipper bother American drinkers and Irish drinkers can appreciate.

Rod Locks is the newest foray into whiskey making by none other than Kieran Folliard. Kieran has owned many bars and restaurants around town before giving them all up to launch 2 Gingers Irish Whiskey to remarkable success. After being bought up by Jim Beam and awaiting his time, his newest whiskey is 80% maize (corn) based and sees a litany of barrels, but predominantly Ex Bourbon barrels and some virgin oak. This leads to heady caramel char, vanilla, and green apple. Meant to be sipped or mixed.

Lastly, let’s talk about Silkie Irish Whiskey. Silkie has two distinctive bottlings with one thing in common: Peated barley. Peat is more known on the Scotch side of the isle but there are many peat bogs around Ireland and dried peat was used to malt the barley. Their blue label in their legendary series is mild with the peat, more forward with orchard fruit, orange zest, honey and a whisp of smoke. Their black label start off stong wit peat but after traditional triple distillation the peat goes from 55ppm, phenol parts per million, to 22ppm. That is like going from a big smoky Islay scotch like Ardbeg to a more tobacco sweet smoke more akin to Highland Park. Add that sweet smoke to come salted caramel tones and you have yourself a winner.

We have all theses in stock and more coming, our Irish Whiskey section is certainly starting to boom right in time for Saint Patrick’s Day. 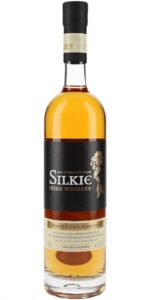