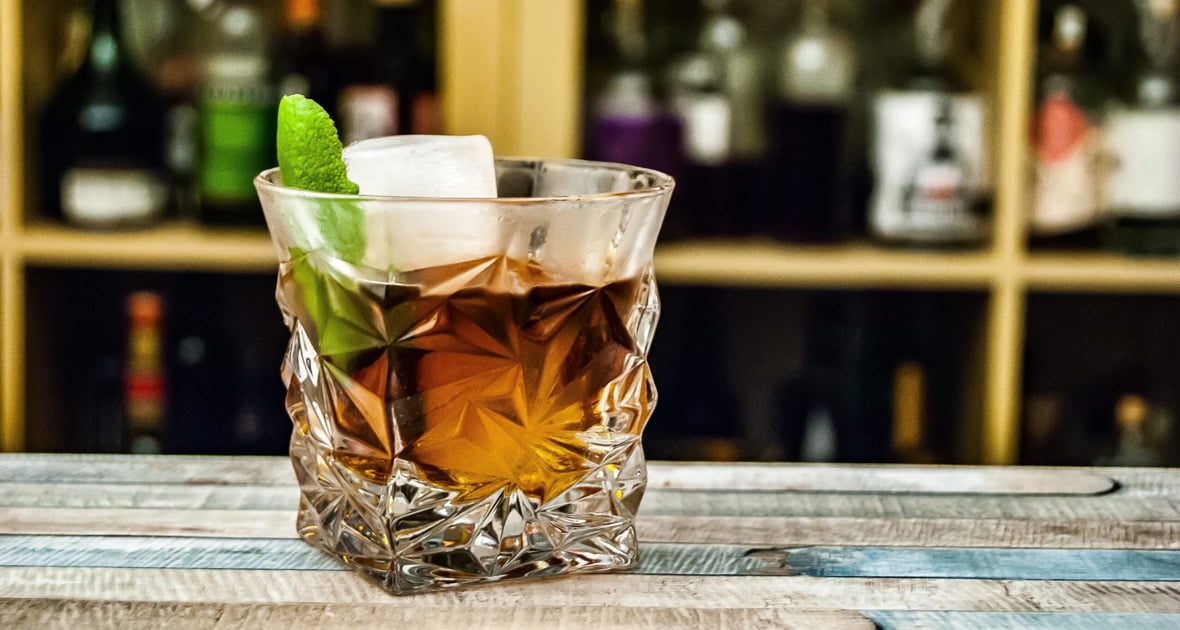 Yeah, I’m Bitter About It

The darkest days of winter are upon us.

To clarify, I’m not talking about literal darkness, which began decreasing (thankfully) after the winter solstice. No, my friends, today I’m writing to you about emotional darkness. The kind of soul-crushing, headache-inducing, Snowpiercer-level gloom & doom that can only be caused by minus 20 degree weather, skating-rink sidewalks, and three snowstorms in a row.

It’s a moment that makes you question whether this whole “Minnesota” thing was a good idea in the first place. Like what were all of those sweaty colonists thinking in 1858, anyways? Three months of mosquitoes followed by nine months of Frozen Wasteland? Pass.

In any case, I’m (unfortunately) not getting paid to write about the questionable decisions made while Manifest Destiny was still a thing. The best I can do as a humble liquor store clerk is point you towards a selection of adult beverages that will match your inner turmoil in this bitter season. They are a category of spirits as diverse and multifaceted as the population of this ice-covered state, and as dark and bitter as that community’s collective soul in the grip of a never-ending winter.

They’re called Amari, and they’re from Italy. Here are three:

Amari (or amaro, singular) are made by macerating herbs, roots, fruits, and other botanicals in alcohol, and letting the concoction steep before it’s sweetened and (sometimes) aged in barrel. Averna is a Sicilian variety that’s been produced in some fashion or another since 1868, when Salvatore Averna produced the first batches in his home from the pomegranates, citrus, and herbs that were growing native in Sicily (the exact recipe is, of course, a secret). Probably the most easy-going amaro we carry, Averna is rich and caramel-driven, with the typical bittersweet herbal notes of the style somewhat muted by lots of vanilla, orange, and sarsaparilla sweetness. You’ll want a glass of it after dessert, or maybe even drizzled on top of ice cream.

While Italians have been drinking amari as after-dinner digestivos for decades, it’s only recently that the spirits have hopped the pond en masse. And with more and more American bartenders crafting amaro-based cocktails, it’s inevitable that an American-made amaro would also appear. Enter Louis Catizone, who has crafted a spicy, complex amaro at his St. Agrestis distillery in Brooklyn, NY. St. Agrestis lands a little farther along the bitterness scale than Averna, and its dry, herbal notes of cloves and spearmint keep any Vanilla Coke sweetness firmly in its place. On the rocks or mixed with rye whiskey, this is a definite winter warmer.

Amaro literally translates to “bitter” in Italian, and while modern-day palates have drifted to the softer, sweeter amari available in the market, a few producers near the Alps have stubbornly clung to tradition and make amari with dry, aggressively bitter flavors. Alta Verde is a rare style of amaro that was only recently introduced to the American market through the efforts of the importer Haus Alpenz. This pale-green amaro is unique, both for its color and it’s focus on expressing the flavor of assenzio, a variety of wormwood. Balanced with other herbs and citrus, this has a bright, pine-forest flavor that is balanced by an intense, complex bitterness. One of the few amari that works well before dinner, this makes an incredible earthy, vegetal spritz with tonic and a big squeeze of lemon.