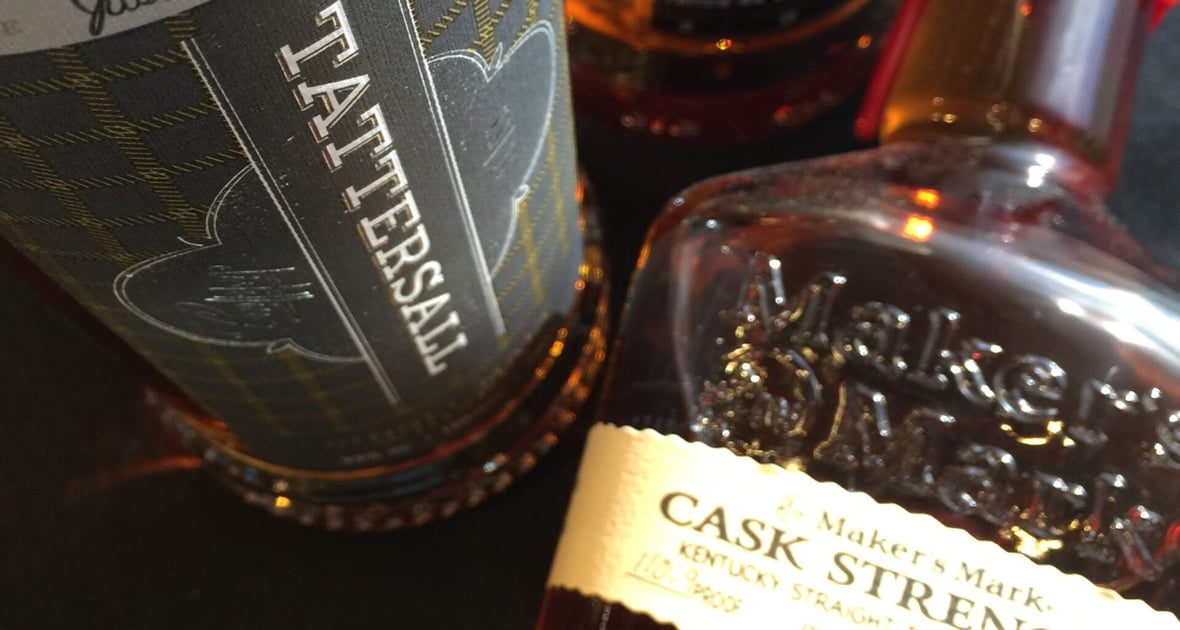 Here at France 44 the limited edition whiskies never really stop flowing, even in the summer time. We just got a few in June we thought would be perfect to pair with our nation’s birthday, July fourth. We have a brand new single barrel of bourbon, a special collaboration single malt from two local heavy hitters, as well as a screaming deal on the perfect party gift, so grab one that intrigues you and let us know what you think!

Here at France 44 we love picking out and sharing single barrels of bourbon with customers, so when we had the chance to grab a barrel of Old Forester, we jumped on it. Over the past half-decade Old Forester has exploded back onto the scene with their Whiskey Row lineup featuring an Original Batch, Bottled in Bond, and Prohibition Style. Their Single Barrel slides right in as the perfect complement to their other offerings. Picking out the barrel was trickier than most as we tasted at cask strength and they watered it down to a reasonable 90 proof, so we had to forecast what it would taste like. We picked the barrel with the most oil, texture, and caramel. The end product certainly did not disappoint, bursting with cherry, cinnamon, and caramel. Great for sipping and classic cocktails alike, and the perfect toast for the fourth of July.

Tattersall has unveiled the first of their Signature Series collaborations with the first accomplice being local chef Justin Sutherland. Justin is in charge of many different restaurants around Minnesota and western Wisconsin including Handsome Hog, The Fitz, Gray Duck Tavern, and soon enough, Pearl & Thief downtown. You may have also seen him get pretty far in this last season of Top Chef, grabbing a top 5 spot. Sutherland paired with Tattersall to create a single malt to pair well with his restaurants and, of course, his food. They created a single malt made up of 60% mesquite smoked malt, 30% applewood smoked malt, and 10% unsmoked chocolate malt. Yes this is still a single malt since all of the whiskey itself comes from the same distillery, right here in town. The end result is a pleasant smoke, rich cocoa and a pinch of cherry and apple. Up at 110 proof, this single malt can be sipped on its own to perfectly compliment any barbeque or made into a mean old fashioned. Almost all of this is going to Justin’s restaurants so we only got 60 bottles, get it while you can!

Maker’s Mark came out with a cask strength version of itself back in 2016 that was only available at the distillery, then only in Kentucky, and slowly crept out to the rest of the world. Maker’s Cask Strength is an uncut, unsweetened version of regular Maker’s, yet not super high in alcohol usually sitting between 109-111 proof (compare that closer to 125-140 proof of most bourbons). Back in 2017 they made way too many half bottles of this delicious libation and every now and again they cut the price in half so we can offer it for 14.99 per 375ML! Filled with vanilla, caramel and praline pecan, this is the perfect host gift, stocking stuffer, or addition to a backyard barbecue.

We’ll do our best to alert you when new fun single barrels hit the shelves in the coming months with a few 1792 single barrels, two 11 year Elijah Craig barrels, and Whistlepig barrels just over the horizon, there are always fun new things on their way!