There are 8,838 miles between Stellenbosch, South Africa and Minneapolis, and David Van Velden can tell you about each one of them. Visiting us all the way from one of the world’s 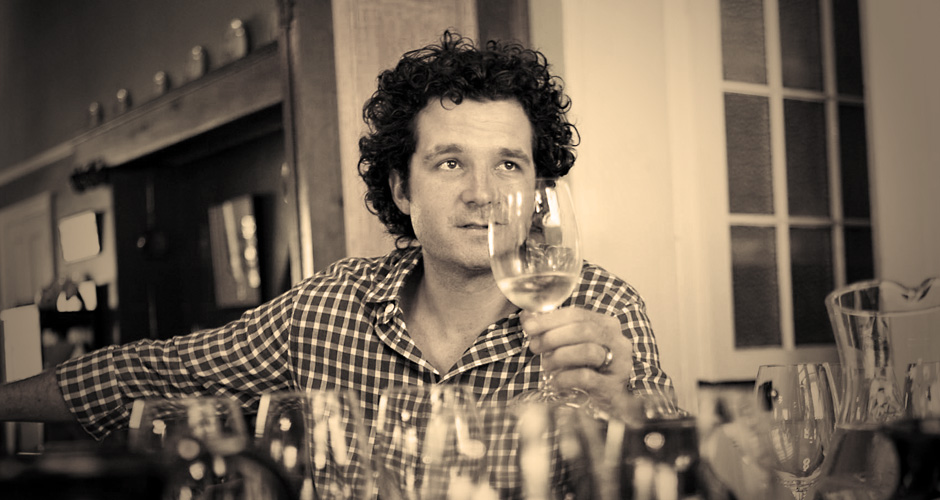 most southerly wine regions, David will be behind our wine tasting bar this weekend (September 23-24), pouring his family’s estate wines from Overgaauw. Winemaker visits are some of the most exciting things to experience, so we highly encourage you to come and taste, listen and learn from one of South Africa’s most dynamic young winemakers!

South African wine has had an interesting “coming of age” story. Many of its vineyards were planted well before Bordeaux was even a thought, but yet it’s still considered a “New World” winegrowing area. For too many years it was synonymous with poorly made, mass-produced Pinotage wine—the grape that was heralded to be the distinctive calling card of South Africa, only to be the bane of the country’s wine industry. But as time went along and the dissatisfaction for mediocrity grew, a new generation of South African winemakers emerged, ready to revitalize the wine industry. They left for Australia, the U.S., Germany, and France, thirsty for knowledge and experience that they could take back to their homeland.

This notion of leaving, learning and returning has always been very important to the Van Velden family of Overgaauw Wine Estate, known to many internationally as one of the “first families” of Cape wine. Because of David (senior) Van Velden’s stint in Bordeaux as a young winemaker in 1969, he instituted the use of small French oak barrels for his wine—the first winery to do so in South Africa. He was also the first to champion Merlot and make a 100% varietal wine—a grape previously only used in blends. But most importantly, he dove into soil analysis and mapping out soil types in order to determine the best varietal for each vineyard, ending up replacing most of his white grapes with red grapes better suited to the land. 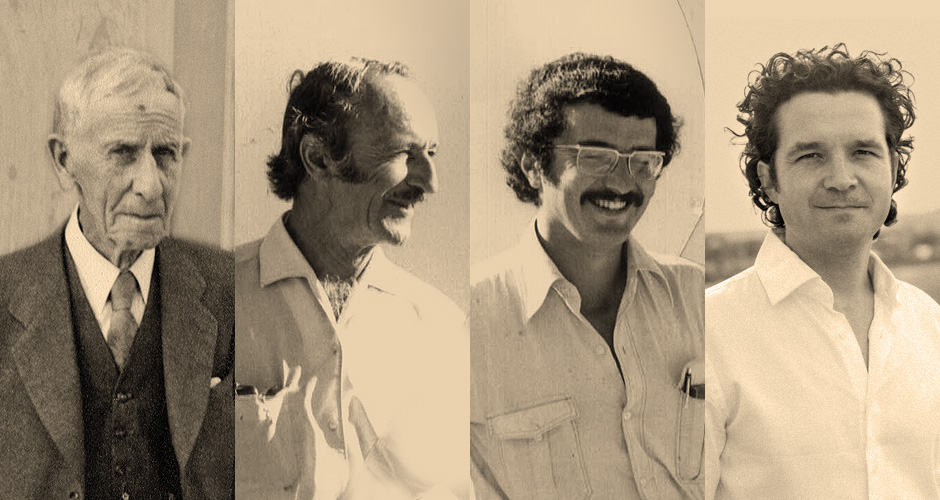 Now, David Van Velden (junior) has taken over the reins as head winemaker. Having grown up crawling between grape vines on the family estate and trying his first wine at age 6, it’s safe to assume that winemaking runs through his veins. His passion is centered on making wine that speaks of the land it comes from and building off his father’s zealous work in the vineyards. Judicious oak usage and meticulous vineyard management have been important tenets in his tenure at Overgaauw, along with keeping his fruit pure and balanced—retaining a classic, traditional style while still riding the waves of innovation and change.

As the song goes, The more things change, the more they stay the same—a lyric that rings true and proud for the Van Velden family. This important “family of firsts” has become an unshakeable pillar of Cape wine, and one of the many reasons South Africa has such an exciting future ahead of it.