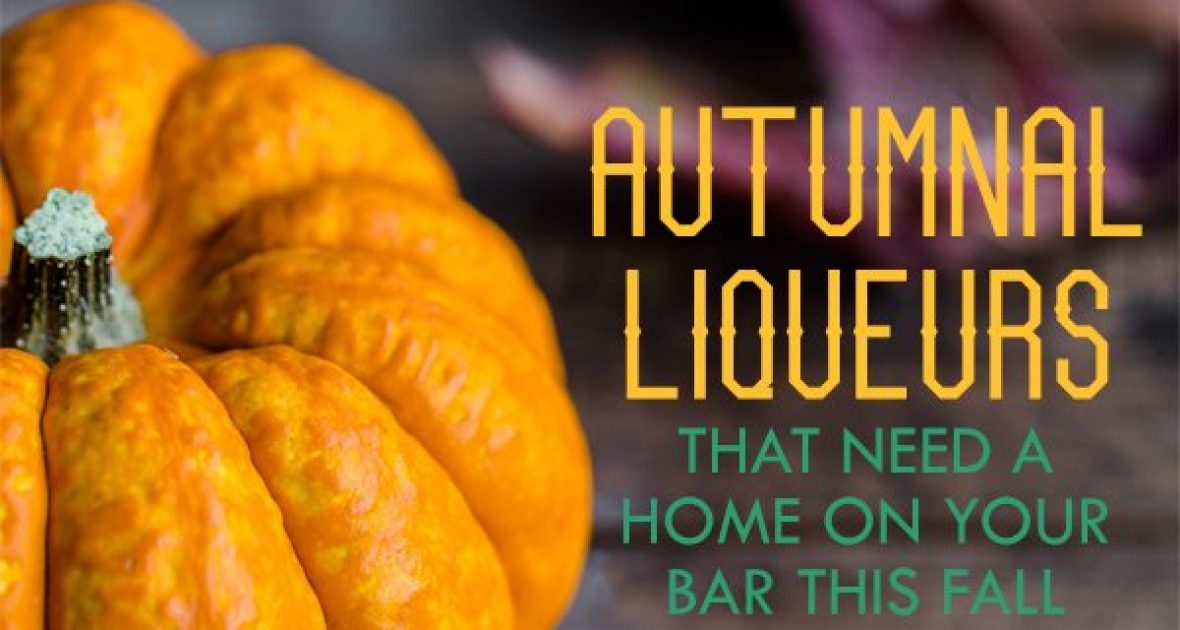 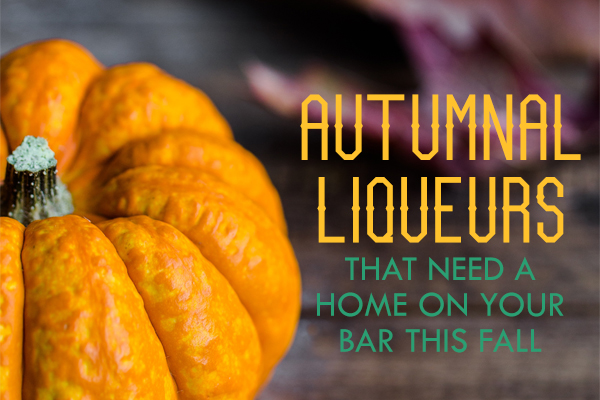 There’s nothing wrong with being a seasonal drinker. We love to match our cocktail, beer, and wine choices to fit the weather, and it’s around this time of year that we start craving those toasty, warm, comforting flavors that mirror the sights and smells that come along with autumn. Our liquor lad Tom has compiled a handful of liqueurs—along with some delectable ways to use each of them—that absolutely need a place on your bar this fall and winter. They’re perfect for any holiday gathering, as well as for a comforting treat at the end of any chilly day. Cheers!

Art in the Age Ginger Snap

Inspired by a medieval German Monk recipe, this USDA organic spirit tastes just like a ginger snap cookie. Made with blackstrap molasses, fresh ginger, vanilla, cinnamon, and other baking spices, this is the perfect interpretation of sweet delicious ginger.

Ways to drink it: On its own, in rye, bourbon, or rum; in apple cider, or use it to make a boozy icing for your gingerbread cookies.

In 1982 St. George opened its doors in Alameda, California as the first small craft distillery in America since Prohibition. While they make four award-winning gins, three pear based vodkas and a plethora of liqueurs, the one that stands out during the fall season is their Spiced Pear. Made from a pear brandy base with luscious Bartlett Pear juice added, this low alcohol spirit is spiced with cinnamon and clove to make it a warm and cozy autumn tipple.

Ways to drink it: On its own, in apple cider, with bourbon or dry scotch, or glaze a ham with it.

Serve in a coupe glass

Consisting of two parts Canadian Rye Whiskey and one part Grade A maple syrup, this delicious spirit comes straight from the maple syrup heartland: Quebec. Its slightly spicy rye base is balanced out by the sweet, luscious maple.

Ways to drink it: on its own, as a simple syrup in any cocktail, with bourbon, or drizzled on pancakes. 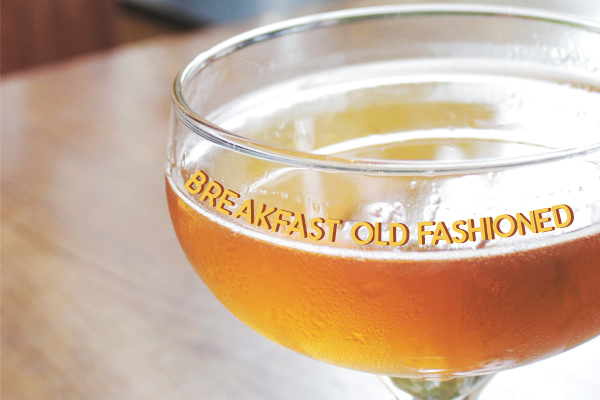 Du Nord Apple is made right here in Minneapolis’s Seward neighborhood, with apples from a 66 acre orchard in Lake City, Minnesota. The result is a sweet but subtle apple flavor, fresh from the fields of the north to your glass.

Ways to drink it: on its own, in bourbon, warm mulled apple cider, with ginger ale, or with sautéed apples drizzled over vanilla ice cream.

Drop or two of Vanilla Extract

A pinch of Nutmeg