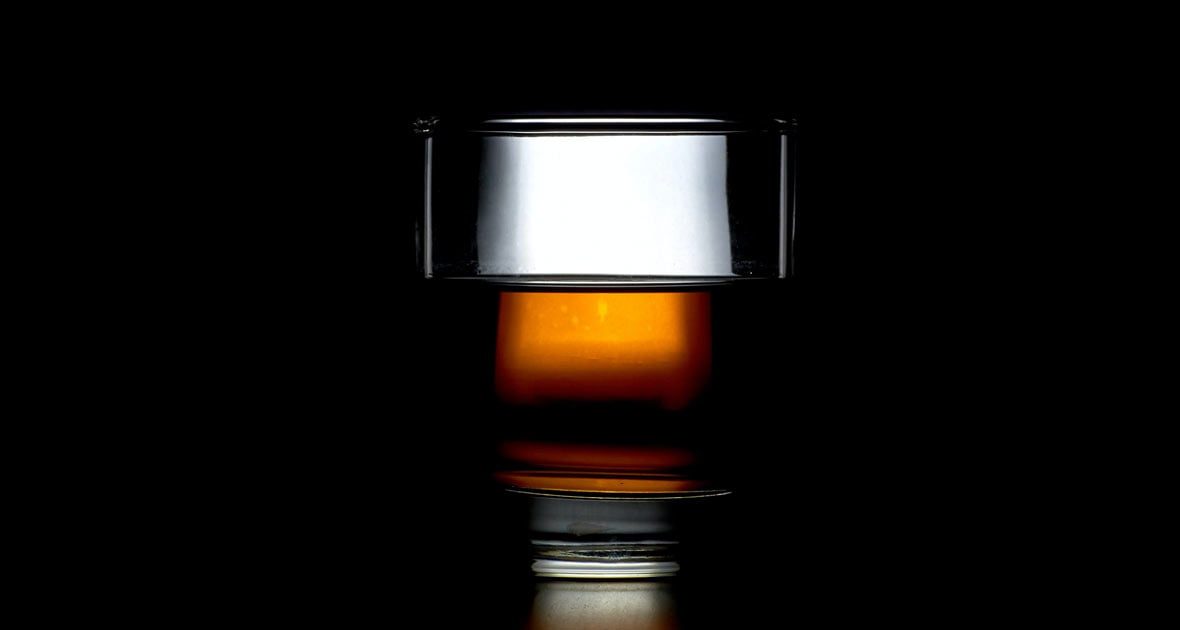 It is officially December 2020, and we have made it through the year. The spirits team at France 44 has officially decided Single Malt Scotch Whisky is the cocktail of December. Single Malt Scotch usually spends a decade in the barrel, slowly turning into a fantastic, flavorful, and complex whisky. Even if you know nothing about Scotch, you know it is the king spirit of the world. For good reason.

But now that December is here, and gift giving abounds, what Scotch should you buy? Most people know Macallan, Lagavulin, and Laphroaig (and the prices to match their reputation), but what are the other 100 bottles doing on the shelf? So we created a guide to find lesser known, unique, and just as delicious Scotch for your Whisky loving gift receiver. Whether they love light fruit and vanilla, or big peat and smoke, we can guide you in the right direction.

These are a few off the beaten path options that we love.

GlenAllachie is one of the few remaining independent distillers still standing in Scotland. This scotch is newer to a lot of people, but it is very well worth knowing. Aged for 12 years in Pedro Jiménez and Oloroso sherry casks, as well as Virgin oak casks, this expression has rich notes of vanilla, dark fruit and oak.

Kilchoman brands themselves as the farm distillery of Islay, growing all their own barley through the spring and summer to begin malting and distilling after September harvest. This peated style is made up of 90% bourbon cask and 10% sherry cask aged whiskey. Featuring notes of vanilla and peat on the nose, dried fruit on the palate and a smoky finish. This bottle comes with two branded lowball glasses.

Three cask matured for at least ten years in bourbon barrels, sherry casks and virgin oak, to create layers of luscious orchard fruit and sumptuous honeyed malt and toasted oak. At less than $50, this is the perfect introduction to the classic Speyside style. This scotch contains all the flavor you want in a single malt at half the price.

One of the few triple distilled whiskies from Scotland. This expression is first matured in ex-bourbon casks and then is finished in Oloroso sherry casks. The palate is smooth, creamy and nutty with subtle dried fruit notes. Unfortunately, this scotch is being discontinued. We will not have this scotch for next year, but fortunately, we have more than enough for the season. Get it while you can!

A classic example of Islay Scotch, this peated whisky is aged exclusively in American oak, adding some spicy notes with the smoky peat. It is bottled at 110 proof to retain as much flavor as possible, this is the scotch to quote “put hair on your chest and then burn it all off”. The perfect balance of smoke and sweetness. This bottle also comes with two branded Glencairn glasses. Believe us when we say, a scotch drinker can never have enough Glencairn glasses.