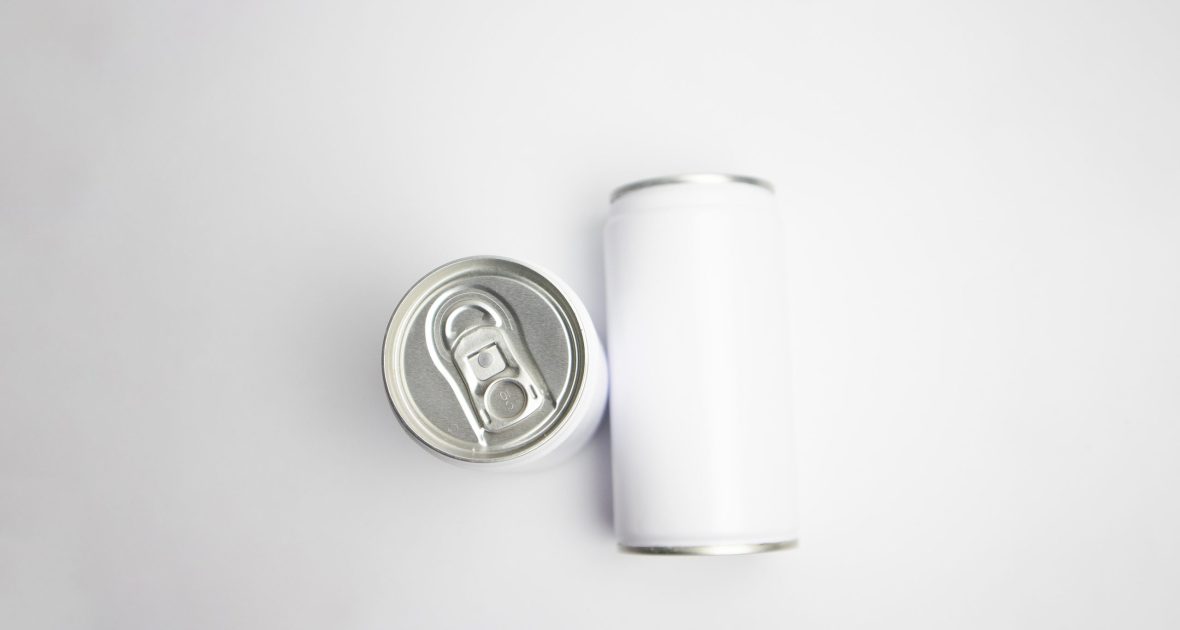 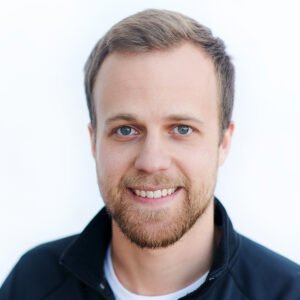 Canned wine is one of the fastest growing categories in the wine industry today. This, however, is only a recent trend. After prohibition there was a massive increase in experimentation and innovation in the beverage industry. This is when we see some of the first canned wines hit the market. The cans themselves however resembled something closer to oil canister than a wine you would want to ingest (check it out on Canned Wine Competition). Most of the wines being canned were fortified and sweet wines resembling something like port – quite a contrast from the lighter and more refreshing wines that are canned today. Due to a lack of canning technology and market demand, this first wave of canned wines quickly fizzled, and canned wines essentially disappeared for several decades.

Fast forward to the 2000’s. Canned wines were starting to become a regular sighting at many liquor stores, though the selection was limited and producers were few. During the following two decades, canned wine sales only went up, and at an exponential rate. Everyone began to realize that canned wines were more portable, lighter, and required less gadgets to enjoy, than their glass-bottled counterparts. Situationally, canned wines were simply more convenient than glass bottles with corks. More and more people found themselves drawn to a canned wine for this sheer convenience, available portion sizes, or playful marketing.

A mere few years ago, there were only a small handful of canned wines gracing our shelves from a select few producers. Now, we have almost 30 different canned wines from all over the world in a vast array of styles and flavors, and we are adding more to this section every single year. With the demand for deliciously made canned wine continuing to skyrocket, winemakers are taking the time to put quality juice into their canned products. The increased quality of the wine combined with improvements in canning technology and availability, has led to a rapid increase in the overall quality of products being released. As more people are finding themselves enjoying these canned beverages, the facade that “good wine” only comes from a bottle is rapidly fading away.

The options and styles of wine being made seems to be endless – red wine, white wine, rosé wine, sparkling wine, semi-sparkling wine – and the list goes on! I have compiled a few of my current favorites below, but there are so many more fabulous options on our shelves. Stop by sometime and check out our canned wine section… and then stop by again later, because the chances are that there may be something new. cans thisFast

One of my favorite rosés is now in a can! This dry, light, and fresh Basque rosé is everything I want when sitting near some body of water during these hot MN summers. It is the exact same juice that goes into their glass bottle (which does not always happen). I’d hate to be hyperbolic, but this is the best canned wine that I have ever tried. Ever.

This wine hardly needs an introduction. Avinyo Petillant has long been an extremely popular wine at F44, and now it is in cans for the first year! It is effervescent, fruity, and delicious. Having people over for an outdoor brunch at your place? This is the perfect wine for all those brunch foods.

Much like the Avinyo, Xarmant Txakoli has been a staff favorite bottle for several years. And it is now in cans for the first vintage ever! This refreshing Basque wine is bright, citrus, and mineral. It is the ultimate seafood pairing, and dare I say it, my second favorite canned wine ever.

Mosey Cans are new to our shelves they are made by one of our favorite canned winemakers, West & Wilder. Unfortunately, West & Wilder is currently not available in the market, but Mosey was able to takes its place perfectly! We have all four of their wines: red, white, bubbly, and rosé. Try one, try all (probably should try all). The rosé above is actually made from Pinot Grigio – making it an orange wine instead of a rosé, technically. And it’s my favorite of the four.

Yes, there are canned red wines! Aupa Pipeño probably takes the top of my canned red list. It is a chillable Chilean red made from Pais and Carignan. It comes in the ever convenient 250ml can and is the ultimate summer red – refreshing and juicy. Enough said.

It’s darn near impossible to talk about canned wine without mentioning Underwood. Underwood’s canned wines have been the top-selling canned wines at F44 for a long time. They are a substantially larger brand than the previously mentioned wines, but you don’t become the top seller without making a pretty tasty wine. The sparkling rosé is my favorite, but they are all well-made and worth trying. And to top it all off, the Underwood Canned Wines are Kayla approved (our in-house canned wine expert), which is the top mark a canned wine can achieve.