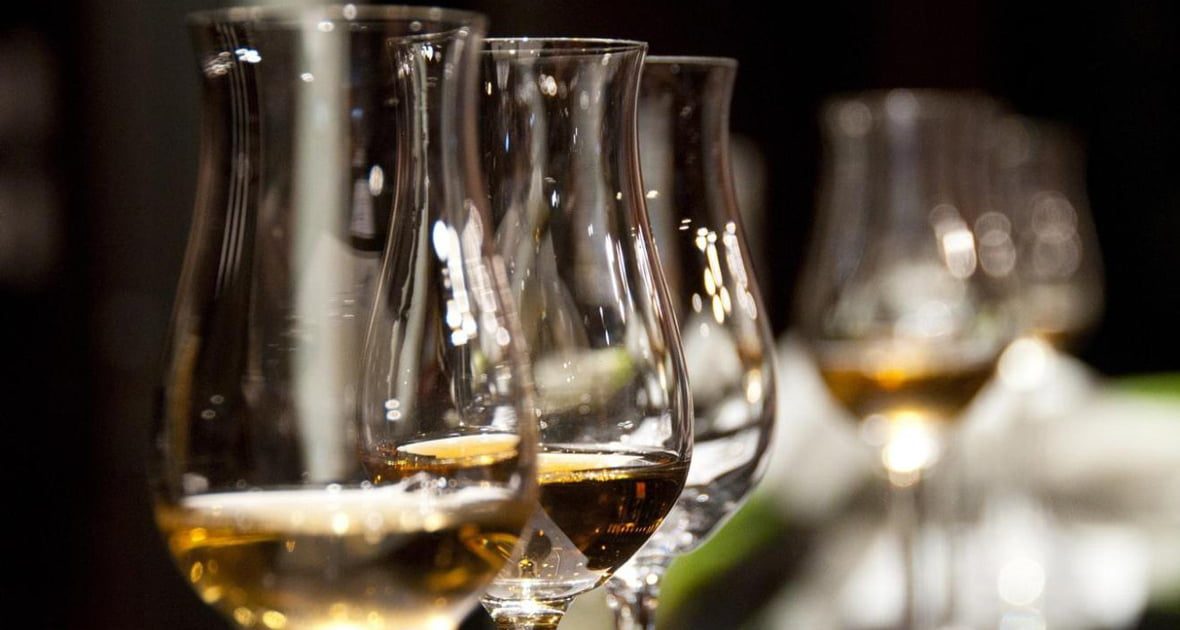 You Ruined My Wine, And I Love It

We already know all your arguments:

Now that we’ve gotten those out of the way, it’s time to actually listen: you need to know about Madeira.

Look—I’m with you. In all my years of drinking and learning about wine, I’ve never been naturally drawn to the likes of Port, Sherry, Madeira, Marsala, or any other fortified or dessert wine, for that matter. They’re hard to understand. History has done them no favors to better their reputation—there have been (and still are) plenty of god-awful, near-undrinkable examples of all of them. They’re sickly sweet, you can only have half a glass before you feel the alcoholic effects, and who among us drinks more alcohol with our dessert courses? (We’re all Scandinavian—we need our coffee.)

The only reason I ever learned anything about Madeira was by force, through one of my wine classes. Begrudgingly, I drug my feet through the history, traditions, winemaking practices, and styles of Madeira. All I needed to do was pass my exam, and I could go back to drinking my high-acid Chenins and bone-dry Champagnes.

But—and you know where this is going—a weird thing happened: I found out I liked Madeira. At first, I was extremely confused: why were there so many different styles of Madeira? Why did they all have ridiculously high acidity? Why was I so intrigued by a wine that had hardly anything to do with where and how it was grown (no terroir? What?!), and everything to do with how much winemakers could, well, ruin it?

Maybe, though, the process of making Madeira was what piqued my interest in the first place. Here’s how you do it:

Madeira—like my other favorite wine, Champagne—started as a mistake. The best things in life are never planned, right? And it’s utterly baffling that you can make a crappy wine, pour brandy into it, heat it up, let it oxidize and turn brown… and then have it turn into one of the most unique, rare, sought-after, long-lived and indescribably complex wines in the entire world. Early Madeira producers did everything to it that wine hates, and they ended up making it better.

But it’s not completely about the process of making Madeira, although that’s a major part of it. The grape varieties, subtropical climate, and sky-high vineyards also have a lot to do with it. Sercial—named the “dog strangler” for its tooth-stripping acidity—is the grape used to make the driest style of Madeira. Verdelho, Bual, Malvasia, Tinto Negra, Terrantez… you’ll get to taste them all in the upcoming class on Madeira.

Click HERE to get more information on Madeira: The Eternal Wine, held at France 44 on Wednesday, November 13th from 6:30-8:00 pm. To really seal the deal, here’s what you’ll be tasting with Madeira expert J Henahan of Haus Alpenz:

The Madeiras of Henriques & Henriques: