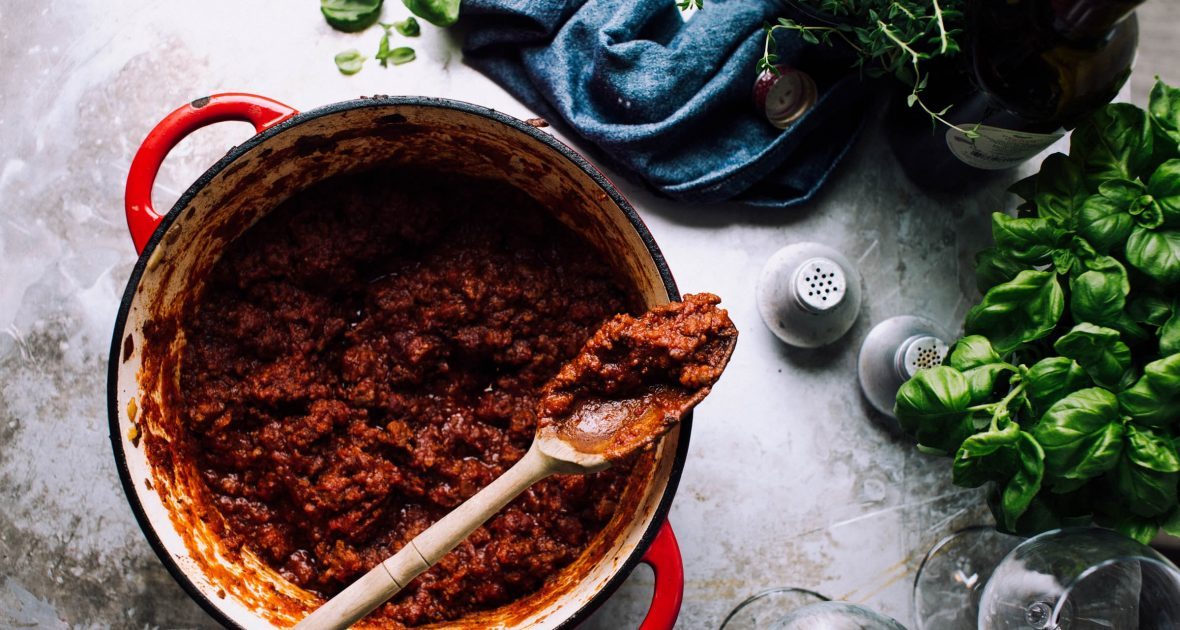 What Should Your Sauce Be Drinking?

A Culinary Take on “Cooking Wines”

Google searches are like calculators. Using them in a pinch relieves some anxiety, but as my math teacher always said, they prevent us from thinking.  If you type in “What wine is good for cooking?” chances are you will come up with something like this:

Wow, big help!  Where to start?  Not only are these results incredibly vague, they are potentially misleading and don’t break down what makes a wine suitable for cooking.  First of all, if you throw a dart at a wine in the store, chances are, you’ll hit it a dry one, meaning that there is little to no residual sugar.  This term is often casually used in combination with the true definition to mean “not fruity.” Such phrasing could possibly be even more misleading when assessing the appropriate wine for cooking, which I will explain more later in this blog.

Sauvignon Blanc, for example, varies a great deal depending on where it’s grown, and some varieties may not work well in your cooking applications.  As far as reds go, I have worked in several restaurants where cheap Cabernet Sauvignon is used.  Whereas Cab is very commonly used to add body and richness to everything from beef stock to lamb stew or any braised red meat dishes, I have never understood why anyone would want to bring so much tannin into the culinary picture- certainly not in the dish itself (more on that later).  So, before I make some suggestions, let’s break it down!

In cooking, wine is generally added to deglaze* hot, crusty pans, to balance the flavor profile of a soup, or to give complexity to sauces.  Sometimes it is reduced heavily and essentially becomes the entire foundation of the sauce.  In other words, it accomplishes fancy flavors while also being functional. Here are the purposes for some of these functions.

**Note from the kitchen– Umami is not saltiness.  It is the 5th basic taste.  A loanword from Japanese, it does not perfectly translate to any English words, but most closely translates to “savoriness” or “deliciousness” and refers to the taste of glutamates.  These flavors are found in meats, vegetables, soy sauce or miso, cheeses, tomatoes, and mushrooms.  The taste is often described as “brothy” or “mouth-watering.” Umami flavors increase in foods with roasting, aging, and fermentation and usually hang out wherever amino acids are present.  It is a difficult taste to put into words, but you know it when you taste it.  I find umami to be unusual in that it seems to hide or fade when not in the presence of sweetness and saltiness. 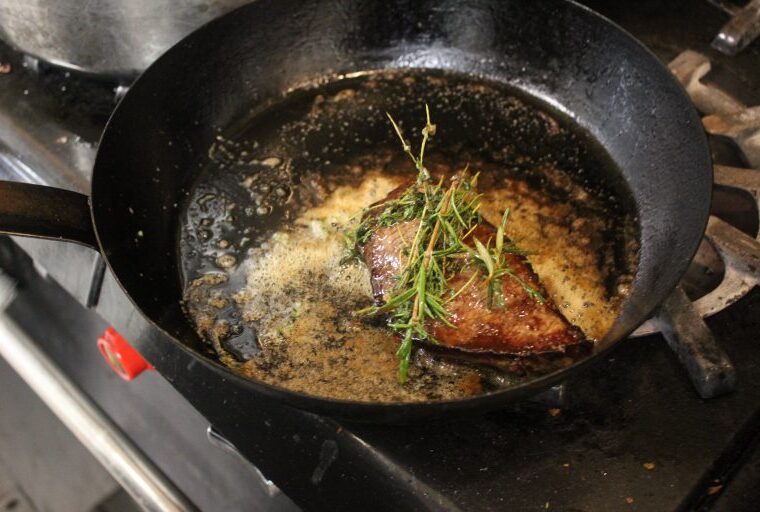 All this considered, selecting the right wine for cooking comes down to:

Understanding that sweetness, fruitiness, aroma, and acidity intensify with cooking, we want to give some room for this increase in intensity when selecting a wine for cooking. As I see it, in most cases, we want a wine that is relatively: 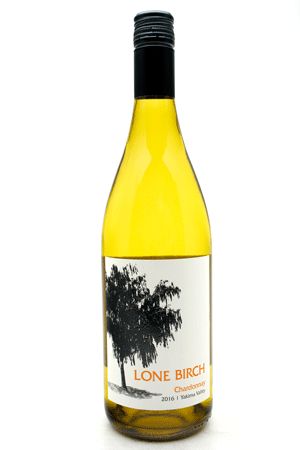 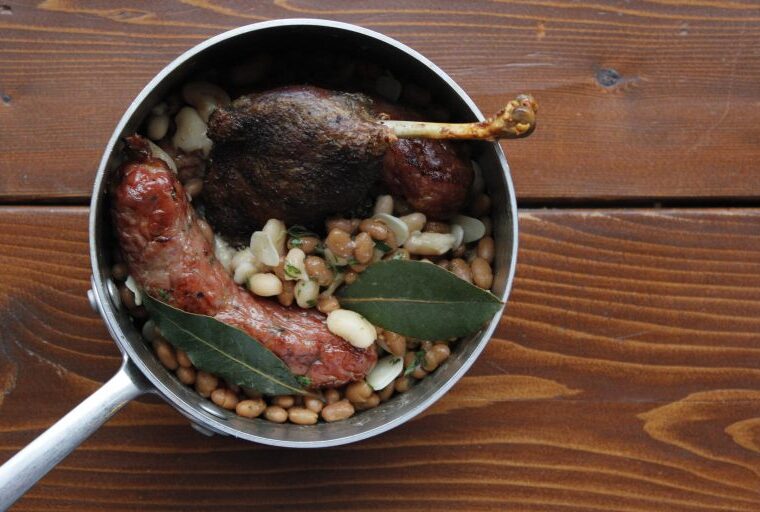 For reds, medium tannins will do. While some tannins are welcome, they play a more important role in the wine you serve alongside the meal than they do in any sauce or stew itself.  This is one reason I personally stay away from highly tannic, aggressive cabs in my food, though some would disagree.  Inside the dish, too much tannin can be counterproductive to the well-rounded sweetness that you have achieved from cooking something low and slow. Alongside the dish, a wine with good, firm tannin structure can cut the fattiness of the meal between bites.  This raises the question: do you have to serve the same type of wine as the one you cooked with in the dish? The answer is, no. That is not to say that some wines couldn’t play both roles. While some wines that would be good inside your dish would also be good for drinking, many wines that are suitable to serve with the meal would not be suitable incorporated in the dish.

Now that we’ve broken everything down, let’s answer the question already. Which wines are good for cooking? 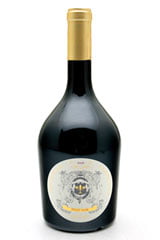 The Classic French recipes Bœuf Bourguignon*** and Coq Au Vin traditionally called for red burgundy in the marinade and during braising. In the old days, pinot noir’s flavor profile of tart, red fruit and forest floor would have played nicely with tough, cheap cuts of beef and capon, the gamy male chicken that was traditionally used in coq au vin. Today, we have access to fresher beef, and capon is not on most people’s grocery lists.  Still, modern versions of these recipes live on. Use in any stewed dishes calling for red wine and mushrooms and you’ll be glad you didn’t drop $30 for a “cooking wine.” Oh, and if you’re feeling German, and you used this for sauerbraten, that wouldn’t be a bad thing either.

***Pro tip. Bœuf Bourguignonne typically starts with rendering lardons (cubes of fatty pork such as belly or bacon) to add fat and flavor to the dish that traditionally used leaner cuts of beef.  If you are ever interested in trying this technique, ask your friendly France 44 Cheese Shop meat-monger to hook you up with a hunk some house cured bacon (the best bacon in the world) for your recipe.  They can also recommend the perfect cuts of beef, lamb, pork and chicken for any of your dishes. France 44 Cheese Shop features lots of great meat sourced from local farms such as:

With its natural aromatics, sherry plays well with briny flavors such as olives and sweet citrus notes such as orange zest. It can enhance the nuttiness and depth of caramelized onions or toasted almonds while also providing acidity and complexity. Sherry also seems to have a way of bringing out the “golden brown & delicious” flavor in cooking. Though used frequently in Spanish cuisine in dishes such as Paella or Picadillo, sherry can also be used to add dimension to Chinese-inspired stir-fry dishes and marinades. I never make chicken stock without it, and it can also give some extra punch to a French onion soup (any dry fortified wine works beautifully here).

So, there you have it—one guitar-playing drum-smacking culinary grad’s breakdown of what makes certain wines give your dishes a little something extra!  Some of these ideas are traditional, and some are my own personal take on flavors and why we balance flavors the way we do.  Whatever wines you choose, I hope you have enjoyed taking this little journey with me through the delicious world of food and wine.  And just maybe, this blog has given you new perspectives on cooking with wine, or even inspired you to try some new recipes and do some experimenting of your own.  Have fun in the kitchen, and enjoy the weather!